Here you will find out exactly what our academics are looking for in their students, including skills they look out for, some of the topics they want you to know, recommended reading and useful places to boost your knowledge.

So without further ado let's get started!

Skills we are looking for

"For the MEng and BEng programmes, you should have strong maths skills. These will help you to develop a deep understanding of aerospace engineering and enable you to go on to design aerospace systems for yourself."

Topics to explore before you start

Watch our taster lectures to gain an insight into what it's like to study aerospace engineering at university.

Recommended reading to prepare for university 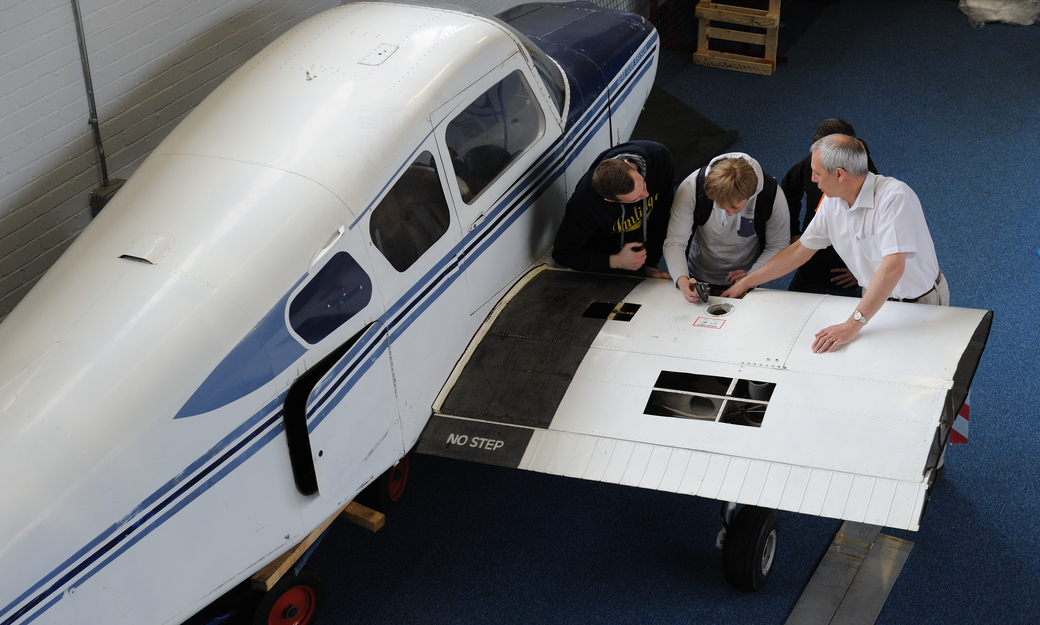 "Try some basic and fun programming projects, like learning how to programme an Arduino. These skills will help you."

The European Space Agency (ESA) is Europe’s gateway to space. Its mission is to shape the development of Europe’s space capability and ensure that investment in space continues to deliver benefits to the citizens of Europe and the world.

As the UK's aviation regulator they work so that:

These can cover some of the quirkier aspects of flight such as 3D printed aircraft, flying cars, electric and solar-powered aircraft etc.

A great source of information about aircraft and careers in the aerospace industry.  If you haven't heard of it though, don't worry.  We'll be inviting them to come and meet you and membership is free while you're a student at UH. 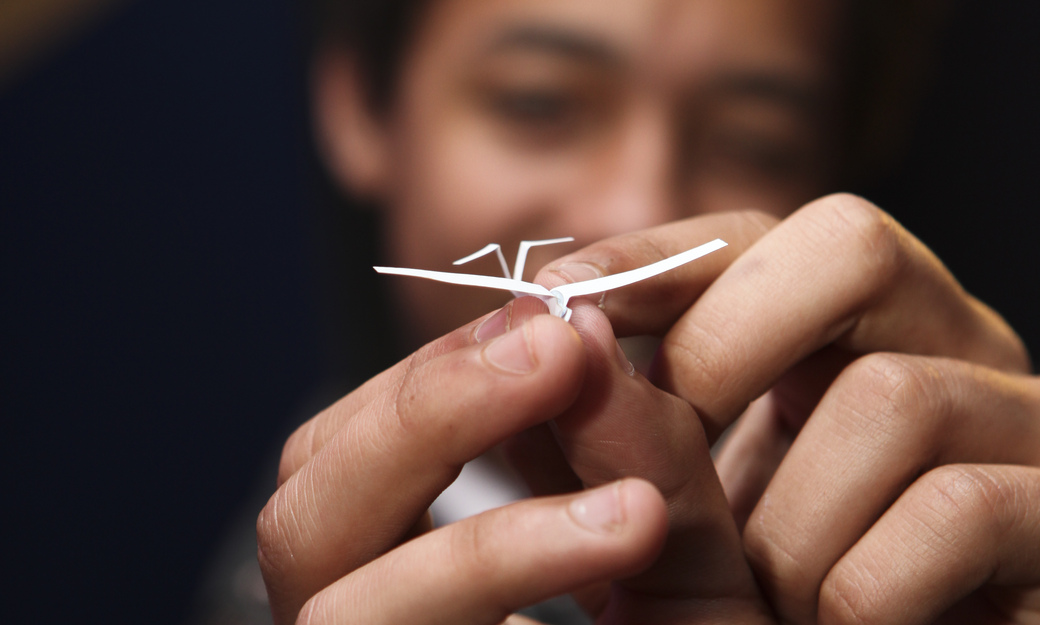 Take a look at our undergraduate courses below:

As part of these courses, you will have the opportunity to add an additional year to study abroad or do a work placement.

*Our MEng degrees allow you to achieve a Masters level qualification at an undergraduate level. These courses are 4 years long (instead of the standard 3 years).

Get a feel for studying at Herts

We hope you all found these resources useful but we appreciate that you may have more questions.

If you have any questions regarding our campuses, facilities, accommodation or just general life here at Herts, you can contact current Herts students via Unibuddy.