Historical and comparative perspectives on the political economy of cooperative firms 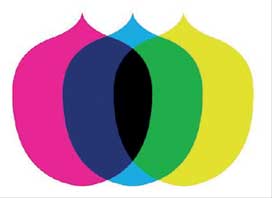 This ISRF-funded project develops an interdisciplinary historical and comparative perspective on the political economy of cooperative firms, with inputs drawn from institutional economics, political science and economic sociology.

The concept of institutional complementarity provides the backbone of the analytical framework which is used to evaluate the evidence gathered from three country-based case studies of the evolution of the cooperative sector, chosen to represent the variety of capitalist regimes: the United Kingdom, a liberal market economy; the Netherlands, a coordinated market economy; and Italy, a Mediterranean type of capitalism.

The findings will provide valuable insights for policy makers and cooperative sector organisations, but also for scholars working on alternative organisational forms, as well as those involved in curriculum design.