This area of research deals with the locus of naming impairment in dementia, and factors influencing visual recognition of objects. 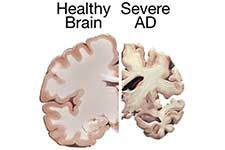 It seeks to contribute to knowledge concerning models of semantic and perceptual knowledge organisation.