Meet Ross Barrow who pursued a career in the automotive industry after graduating. He currently works as a Lead Engineer at Jaguar Land Rover. 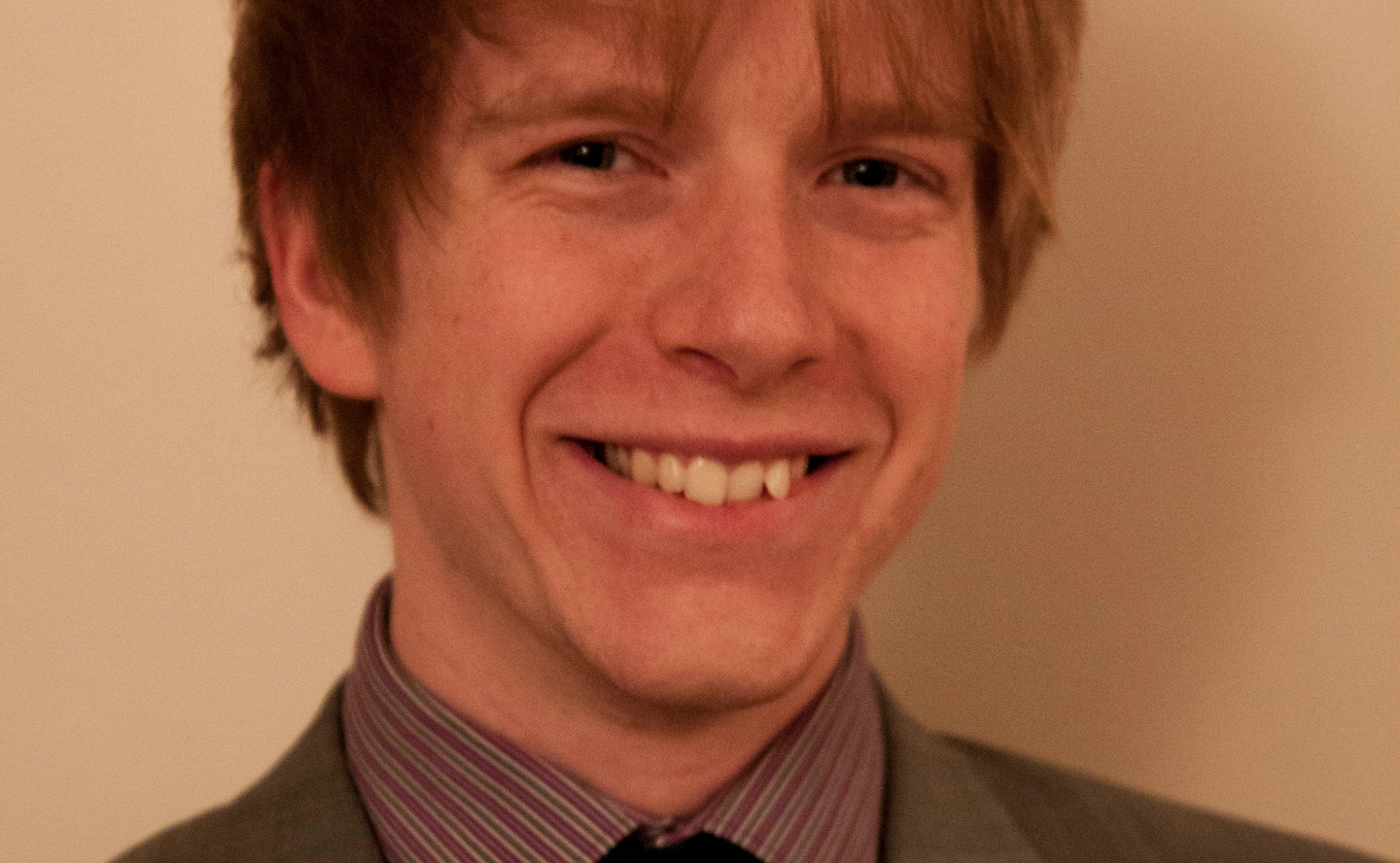 While at university, Ross took every opportunity which was offered to him. Seizing the chance for a sandwich year, he accepted a 1-year work placement in Research and Development at Sabric Innovative Plastics. Based in the Netherlands, Ross had the best of both worlds. He was able to gain professional work experience and discover a new culture, new friends and a new way of life.

His placement focussed on quality improvement and generating design ideas. When the opportunity arose to become certified in Six Sigma (a strategy for improving business processes) he jumped at the chance to gain sought after transferable skills.

When he returned to university to finish his studies, he used the knowledge and contacts he’d gained at Sabric Innovative Plastics to inspire his final year project. Collaborating with the company, he agreed on a brief to create a new portfolio of materials and information. His sandwich year directly impacted the success of his final year project and the company are still using his resources today.

Upon graduating, Ross believed it was vital for his career prospects to find work with an Original Equipment Manufacturer (OEM). After a few interviews, he decided to work with RLE International, a consultancy, engineering and recruitment agency. This gave him the opportunity to work on large-scale projects with Ford and Nissan.

His first role at Ford was as a Component Design Engineer for the Ford Transit Custom vehicle.  He later progressed to Platform Launch Leader. At Nissan, he was responsible for the delivery of the body sides for the Nissan Leaf.

'I made the decision to leave RLE International after three years, in order to work as a permanent member of staff at a major OEM. As a result, I'll have a constant role in developing the vehicles of the future within a single organisation.'

It was an amazing and life-changing experience to work abroad and something which really matured me.