Meet Peter Sear whose interest in emotions inspired him to study psychology. He’s now the Founder of Empathetic Minds, which focuses on empathetic leadership in high performance sport. 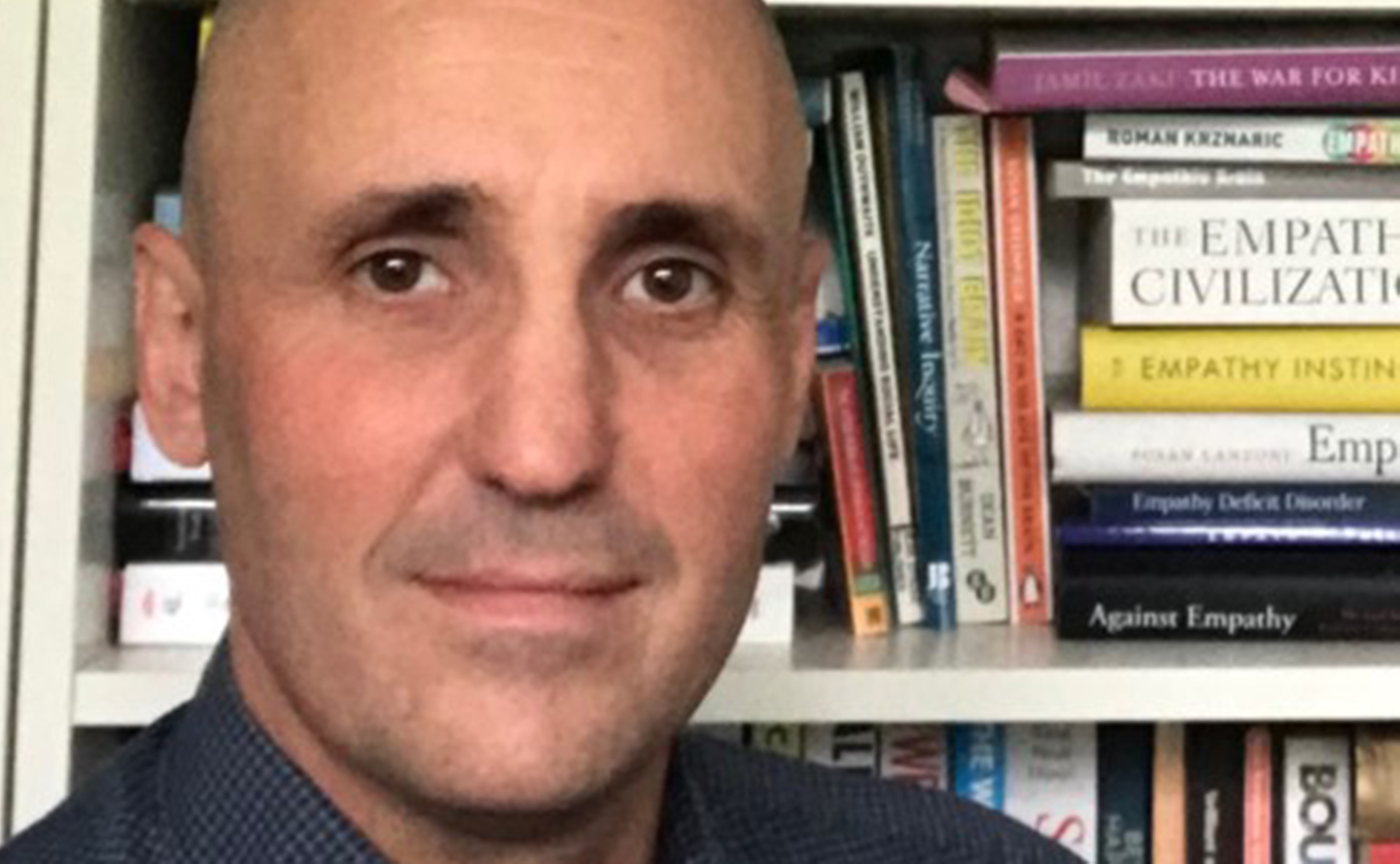 Peter abandoned his sixth form studies and went to work as a commodity futures trader. Four years later he decided it wasn’t for him and left to backpack around the world. He needed space to think about his next steps and what he wanted out of life. And more importantly, what he wanted his contribution to the world to be. To broaden his horizons, he returned to school to finish his A levels and hasn’t looked back since.

After completing his A levels Peter secured a place at his first choice; studying Psychology at the University of Hertfordshire. He tells us he chose Herts because ‘the psychology department had a good reputation’. Initially drawn to sports psychology, he decided to pursue a more clinical path. One of the highlights of his degree was a summer placement with a mental health team, which introduced him to psychotherapy.

After completing his undergraduate degree, Peter went on to study at postgraduate and PhD level, focusing on preventing psychological issues. He is currently the founder of Empathic Minds, focusing on empathetic leadership in sport where he works with elite-level coaches. He hopes to introduce his empathetic approaches in other contexts, including schools and universities. He says, ‘I believe that developing empathy in young people presents a wonderful opportunity for change. Imagine if every leader had a little more empathy! Imagine if we all felt a little more understood.’