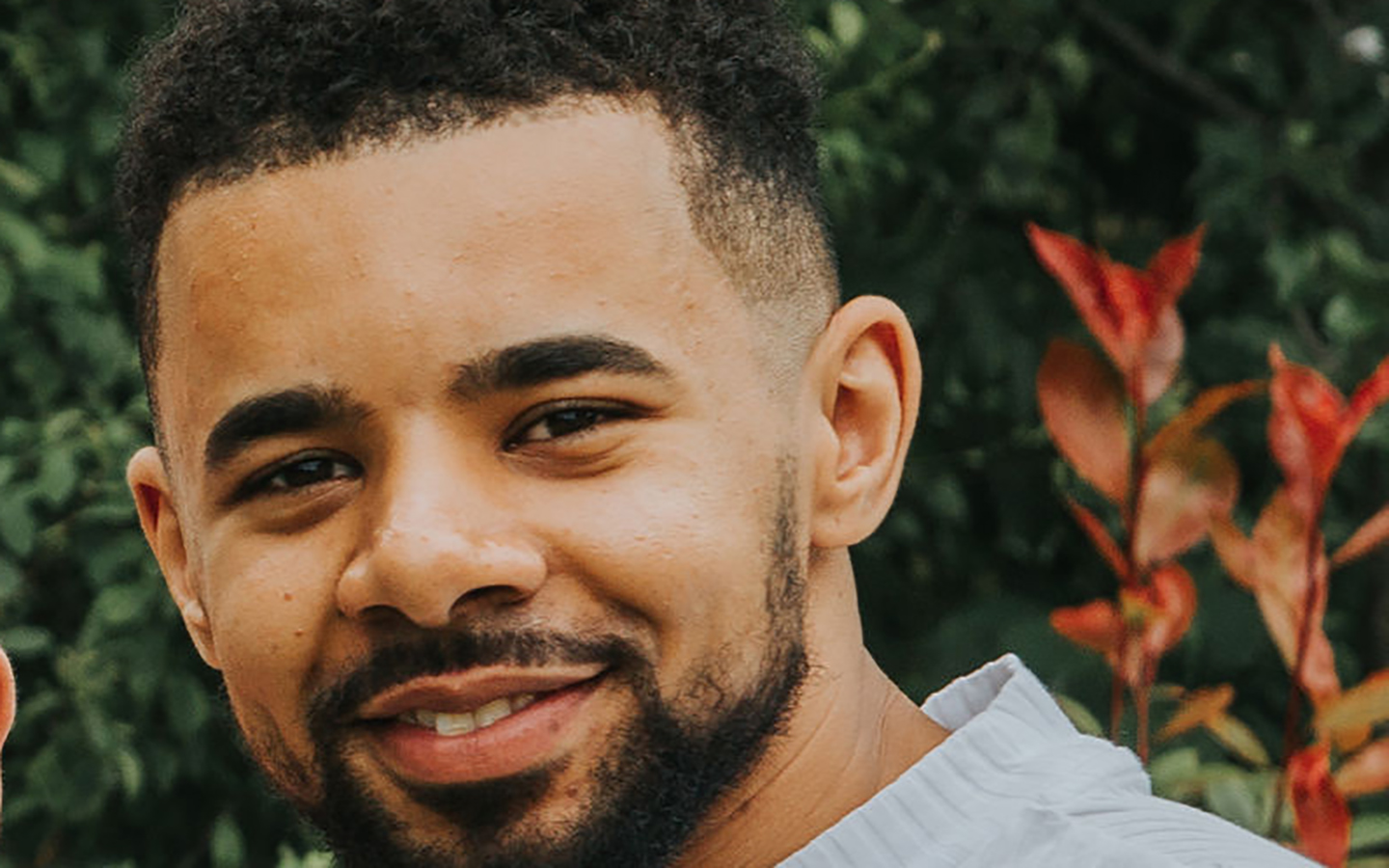 Ashley is currently the Digital and Social Media Manager at the Football Foundation. He manages the Foundation's social media output and digital projects.

Ashley knew in his final year that he wanted to work in social media and he has combined this with his passion for football. His first opportunity arose with the Middlesex FA back and he hasn't looked back since.

When reflecting on his time at the University Ashley feels it played a huge part in his development. ‘My course was great. It covered a wide range of marketing principles which helped make me a more rounded and employable person than many of the other people in my industry.

Some of my final year projects where we had the ability to be as creative as possible really helped set me up for some of the things I have encountered in the working world. The fact that the course also offered an optional placement year (which I took up) helped me to secure a job very soon after graduating.’

Ashley is very forthcoming when giving advice for anyone hoping to get into the industry, ‘Use your spare time and summer holidays to get as much practical experience as possible. Internships and placements are invaluable even if it's just a few weeks here and there.’.

And when talking about the social aspect of University life he says, 'Get involved in as much as possible. Societies, clubs, events; just do as much as possible as you'll meet some great people and it will help you become a better more rounded person. '.

What the future holds

Ashley has set his sights high and adds, ‘I want to continue in the football industry and hopefully work my way up to a marketing manager/social media manager role at a big football club. I'd love to work abroad too.’.