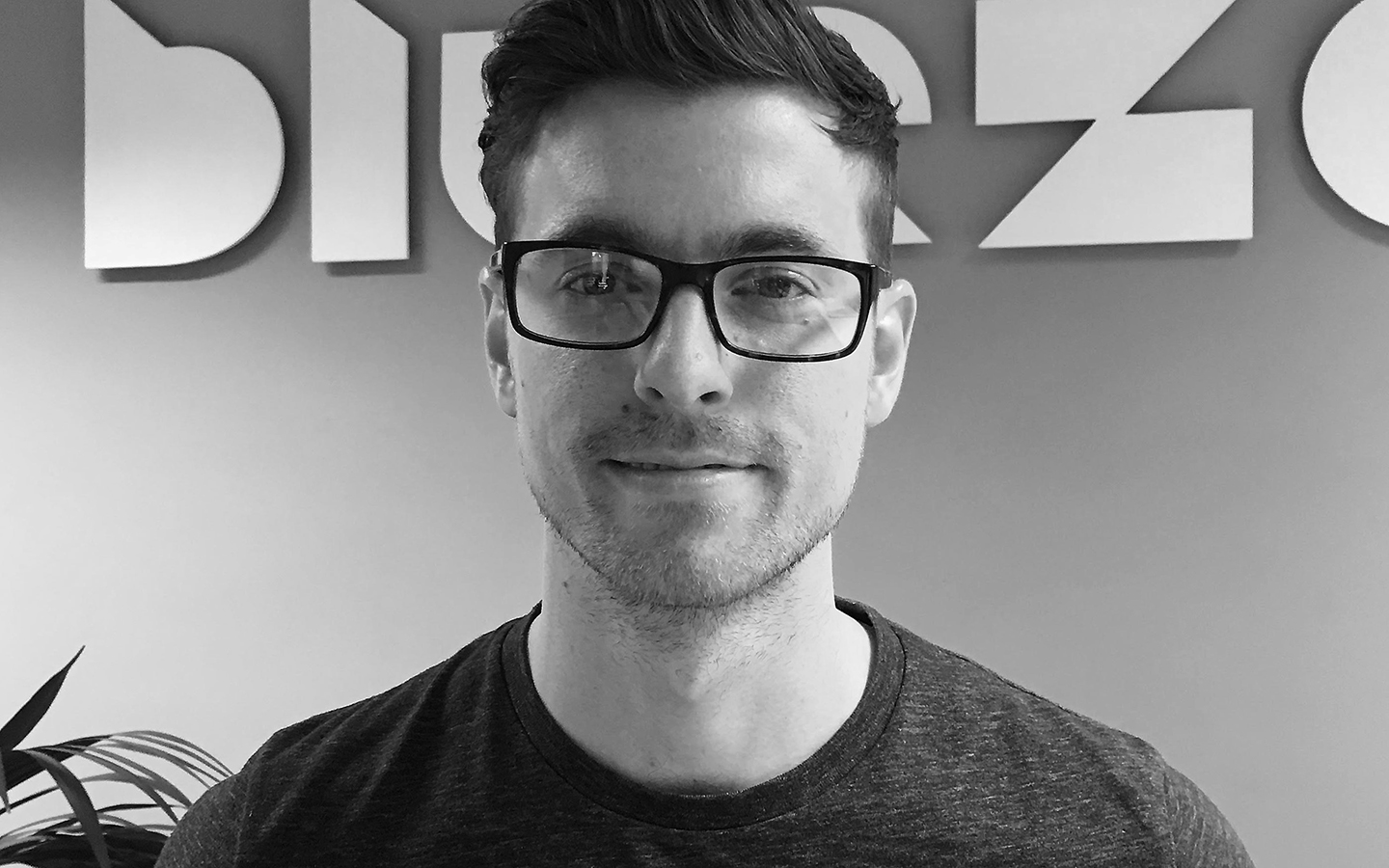 Will is a Director at Blue Zoo Animation Studios and has been a part of the team for over 10 years. In 2019, Will was Animation Director and part of the team behind BAFTA-winning children’s animation Numberblocks, a much-loved part of the schedule on the BBC’s CBeebies channel.  Will says, ‘This award meant a great deal to our company and the team who brought the show to life. Receiving such a prestigious British award from peers is a brilliant honour.’

Will actively takes part in speaking sessions and runs workshops to help young talent get ahead in the creative industry for ACCESS:VFX.

Will speaks of his time at Herts with pride and says, ‘Five years after graduating I had my first directing role. My time at Herts was instrumental in making this possible.’