Site-specific transposable elements as a paradigm for lineage survival

Transposable elements (TEs) contribute substantially to the genomes of nearly all eukaryotes. The origin, survival and spread of TEs and the dynamics of their relationship with the host genome is fundamental to understanding genome organisation and evolution.

Mobile elements are often found inactive and stored in areas of low gene density, because random, frequent mobilization of TEs causes deleterious mutations in the host genome. However, there exist certain TEs with mechanisms of transposition that are harmless to the host.

Our project focuses on a TE termed M5, with a novel insertion site-specificity, which drives the insertion into specific genomic loci. This site-specificity helps mitigate negative host impact due to surplus of target, limits its copy number and yet allows it to self-perpetuate indefinitely. M5 appears to be a perfect paradigm for rapid spread, indefinite survival, and minimal impact on the host. Site-specific M5 elements have been found in the genome of major malaria vectors in Southeast Asia, Anopheles stephensi and An. maculatus, and in the African mosquito, An. funestus.

Recently, at least one additional TE has been found with a very similar site-specificity in An. stephensi and An. funestus. Despite sharing the genomic target and host species, this new element is not closely related to M5 based on sequence analyses.

Our studies use a combination of molecular genetics, protein biochemistry, cell biology and bioinformatics, with the following aims:

M5 is a potential candidate for a gene-drive mechanism for use in genome editing and with application in malaria control strategies. It would surpass the CRISPR-based mechanisms currently in development because it is less vulnerable to resistance, since M5 is not DNA sequence specific. With a good understanding of the site specificity mechanism, there is also potential to tailor M5 for use in addressing diverse genomic targets. 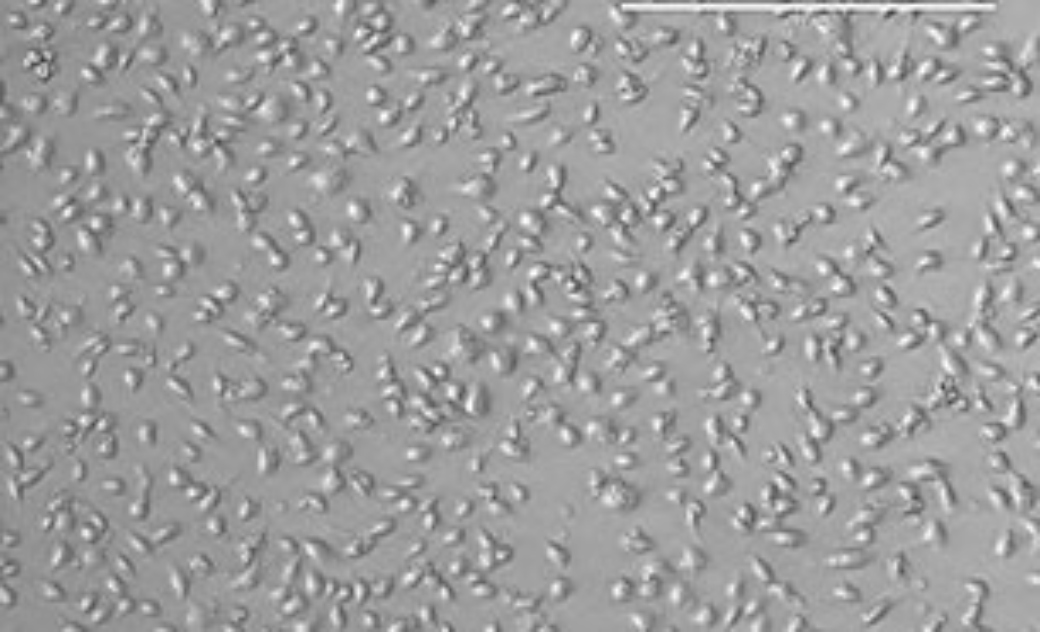 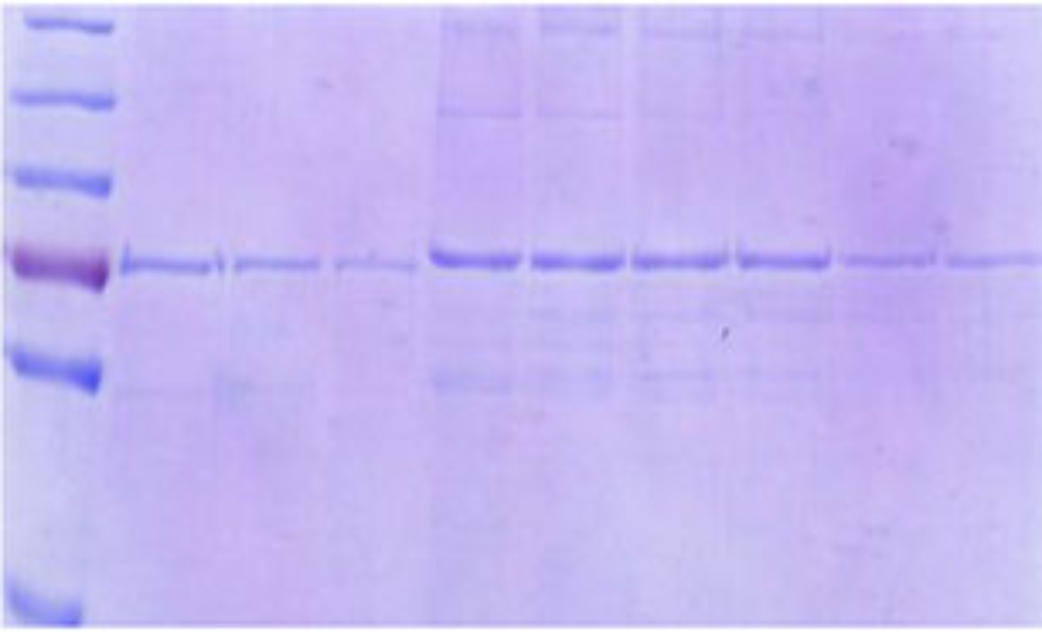