Dilek Selin - Things you should know 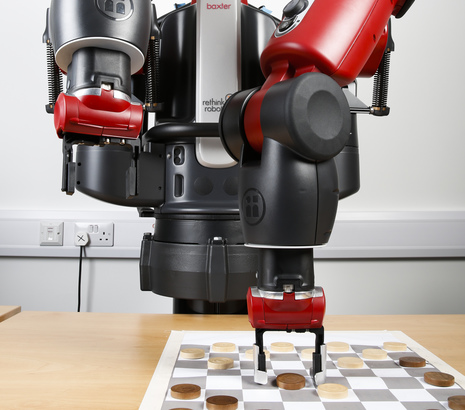 Things you need to know before studying Computer Science at Herts

It’s okay to not know what you want to do, you don't have to have everything figured out now and as long as you have a direction or a path, stick to it and take new opportunities that present themselves to you, you won't regret taking up on new things and going out of your comfort zone. For me, the best thing I did was take part in a hackathon. The fintech company that was hosting it later offered me my placement, it’s one of those things that you don't expect to happen to you but you sometimes have to make your own luck in these things and research and throw yourself out into the deep end because the challenges we face now are only going to make us stronger for the challenges we are to face ahead.

In my first year everyone was fed in through the same stream, we studied four modules (modules are like subjects), so we took, programming- you get to learn about coding and different programming languages. I learnt about Java but I believe they have introduced Python as well, the second module was Platforms for computing -essentially this module covered the hardware side of computing and we learnt about logic gates which tie in with the content that the electronic engineering students also study, so even though there's a slight overlap it gives us more depth in our subject area and also a chance to explore computing aspects. The third module you'll study at level four (level four being the first year) is models and methods of computing, this was the maths-based module and you'll be exposed to theorems and truth tables and binary, it really will shape your understanding in computing logic.

And finally, Human dimensions of computing, in this module you'll get the chance to work in a group and put your presentation skills to practice, learning about the ethical side of computer science. All four of these modules are further explored in your second-year studies, where the knowledge you gained will be expanded in the sense where one of each of those four modules will link to your second-year modules. Later in your final year, you get to choose a specialised area such as Software Engineering, AI, Networks and Cyber Security. You might be thinking how I know which one to pick, luckily throughout your academic journey, you'll be given tasters to each of the streams. For example, in my second year I took up AI and robotics modules which I really enjoyed- up until then I was convinced, I'd stick with the software engineering stream, but If I had never tried, I would have never known!