Haram - Things you should know 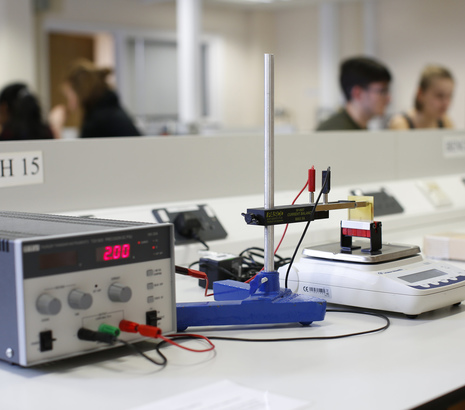 Things you need to know before studying Physics at Herts

Physics as an undergraduate subject, according to my many hours of Google searches, is quite a confusing choice for most people as it was for me. It’s not the traditional “safe” subject compared to degree that has a designated career path. While a lot of people made it seem like that might be a terrible thing, choosing to study physics at university has been the best decision I have made. I do admit that I was extremely nervous about the decision at first which encouraged me to talk to someone in CareerHub that referred me to the physics, astronomy and mathematics (PAM) career advisor. She showed me an extensive list of careers that I can pursue as a physics student at Herts. Physics undergraduate here includes modules involving maths, astrophysics and programming which train you to do any jobs from medical physics to jobs in banks.

Academically speaking the first year of the physics degree at Herts starts at the very fundamental with all the lecturers ready to explain and re-explain the basics. I never felt like I was falling behind although I do believe that taking physics at A-Level helped me a great deal and let me focus more properly on moving to a whole different country and fitting in.