Meet Steven Frith who since graduating has excelled in a career in the defence industry. He currently works as a System Engineer at Selex ES. 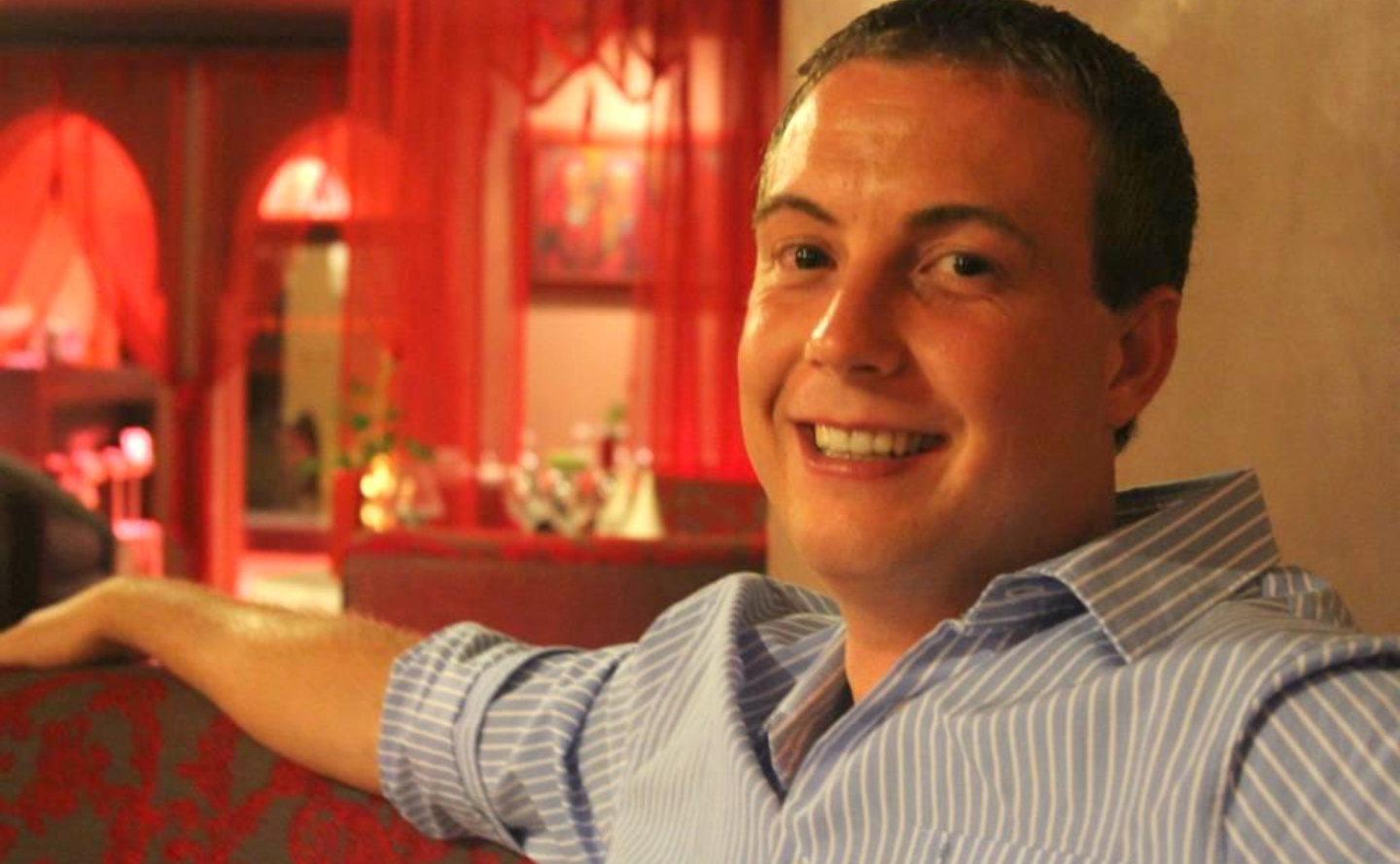 When Steven Frith graduated, he certainly wasn't planning on working in the defence industry. Like most graduates, he visited careers fairs and applied to a range of companies, keen to see what the different businesses offered. After being offered a position with Selex Galileo, Steven was put on a two-year graduate scheme which gave him the opportunity to see all aspects of the company, undertaking three-month placements around the different business areas as an Assistant Engineer.

This diversity is one of the reasons why Steven has been with the company ever since and is still involved in projects that he started working on as part of the graduate scheme. As a System Engineer, he has the opportunity to be involved in all parts of the system build process, including requirement analysis, design and implementation.

Engineering systems to a global specification

Selex ES works with defence and government customers and Steven typically begins to work with them after they have submitted their software requirements. He believes that part of his role as a consultant is to question what the client wants, both to ensure that it is feasible to create the required system, and to ensure that it meets all the needs of the company.

However, Steven's work is set to change in the future as government and defence needs change. He says, 'One of the most exciting areas within Selex ES is future planning. I believe that cyber security will become one of our key threats, and so we might have to think more carefully about the role of human behaviour and psychology in the systems we design and build in the future.'

Working for an international company, Steven's client base is spread around the world and has allowed him an amazing insight into the different ways that countries work. 'I recently spent six months in Riad, Saudi Arabia where I was based on a secure compound. We were working very closely with the client and that required an awareness and understanding of world issues and culture, particularly the importance of respect in Middle East culture.'

The value of soft and interpersonal skills is clear, as well as the importance of not relying solely on technical knowledge. 'I've also spent a lot of time in Italy, where our parent company is based, which has a very different culture to the Middle East.' Soft skills are clearly as important as technical knowledge in this sector and Steven looks set to continue his current success as he aims for chartered engineer status with the IET.

One of the most exciting areas within Selex ES is future planning. I believe that cyber security will become one of our key threats, and so we might have to think more carefully about the role of human behaviour and psychology in the systems we design and build in the future.