Meet Richard Elson, who explored his passion for film and made valuable contacts while studying with us. He’s now a film director, editor and writer at Elson Media Ltd. 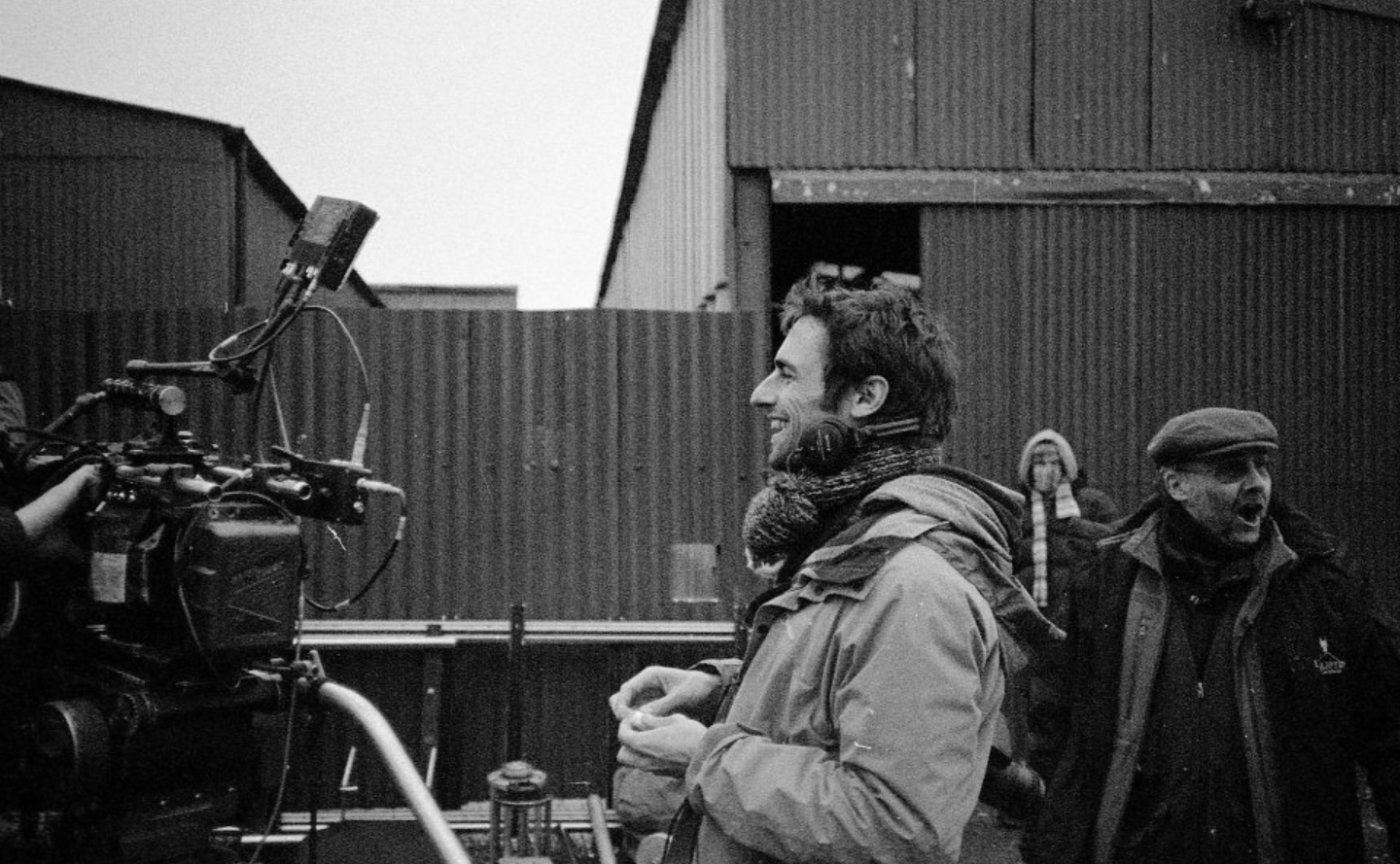 Richard studied a BTEC at Herts which enabled him to progress to a degree in Film and Animation. We no longer offer BTEC courses, however, we deliver a wide range of foundation degrees. These are a great way for students to gain the skills and knowledge they need to gain a place on their chosen degree programme at a later date.

Richard chose to study at the University of Hertfordshire because it was close to where he lived, and he wanted to have friends close by. He quickly immersed himself in all aspects of film production, using our facilities late into the night. He spent many hours working in the Learning Resource Centre (LRC) editing films. Here, he met a fellow student who shared his passion for film. The pair later set up a business and have collaborated frequently on different film projects over the years. This collaboration inspired a network of industry contacts, which was valuable in helping Richard drive his career forward.

After completing further studies, Richard broke into the film and television industry working as an assistant editor in light entertainment. Determined to move into drama, he used his networking skills to make new introductions. These paid off and he became an editor for Poirot and Secret Diary of a Call Girl. He currently works as a writer and director for film, broadcast TV and theatre.