Meet Michael Leaning who has had a series of successful roles at TT Games and Lionhead Studios since graduating. He currently works as a Freelance Designer in the computer games industry. 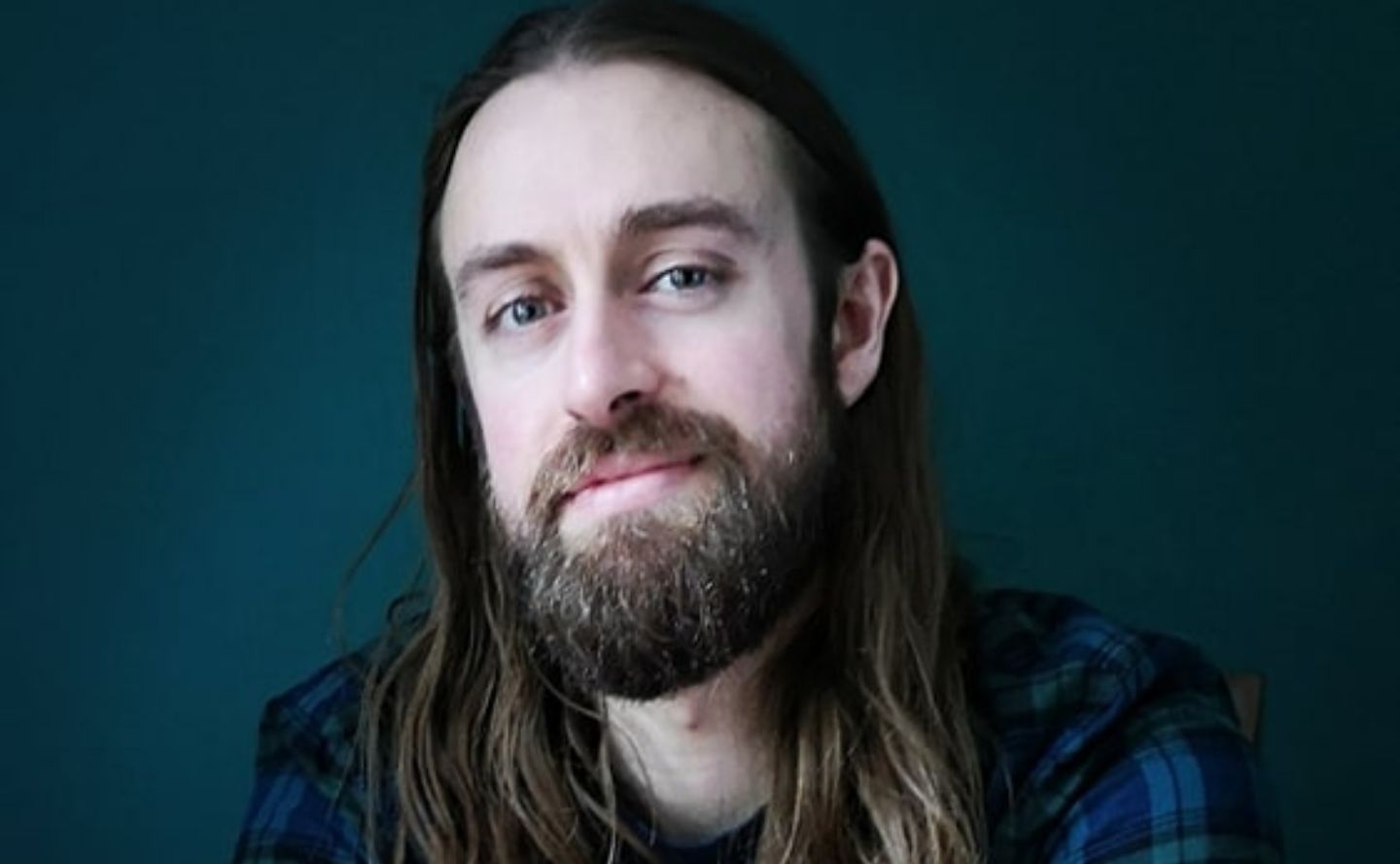 Michael developed many skills during his studies at the University of Hertfordshire that he believes truly helped him into his career as a sound designer. He says, 'My undergraduate degree in Music Technology introduced me to sound design for the moving image, something I hadn't thought about when applying for the course. I had initially been focused on music. There was something about putting sound to visuals that excited me and I've been doing it ever since.'

Michael is looking forward to what the future has in store for him and says, 'I’ve been lucky enough to work on some of the biggest gaming franchises during my career, and even more so since going freelance. I’m looking forward to continuing to work on amazing games and honing my skills over a long and varied career.'