Meet Jim Hammett who landed his dream career in the aerospace industry. He currently works as a Chief Flying Instructor (Helicopters) at Bliss Aviation. 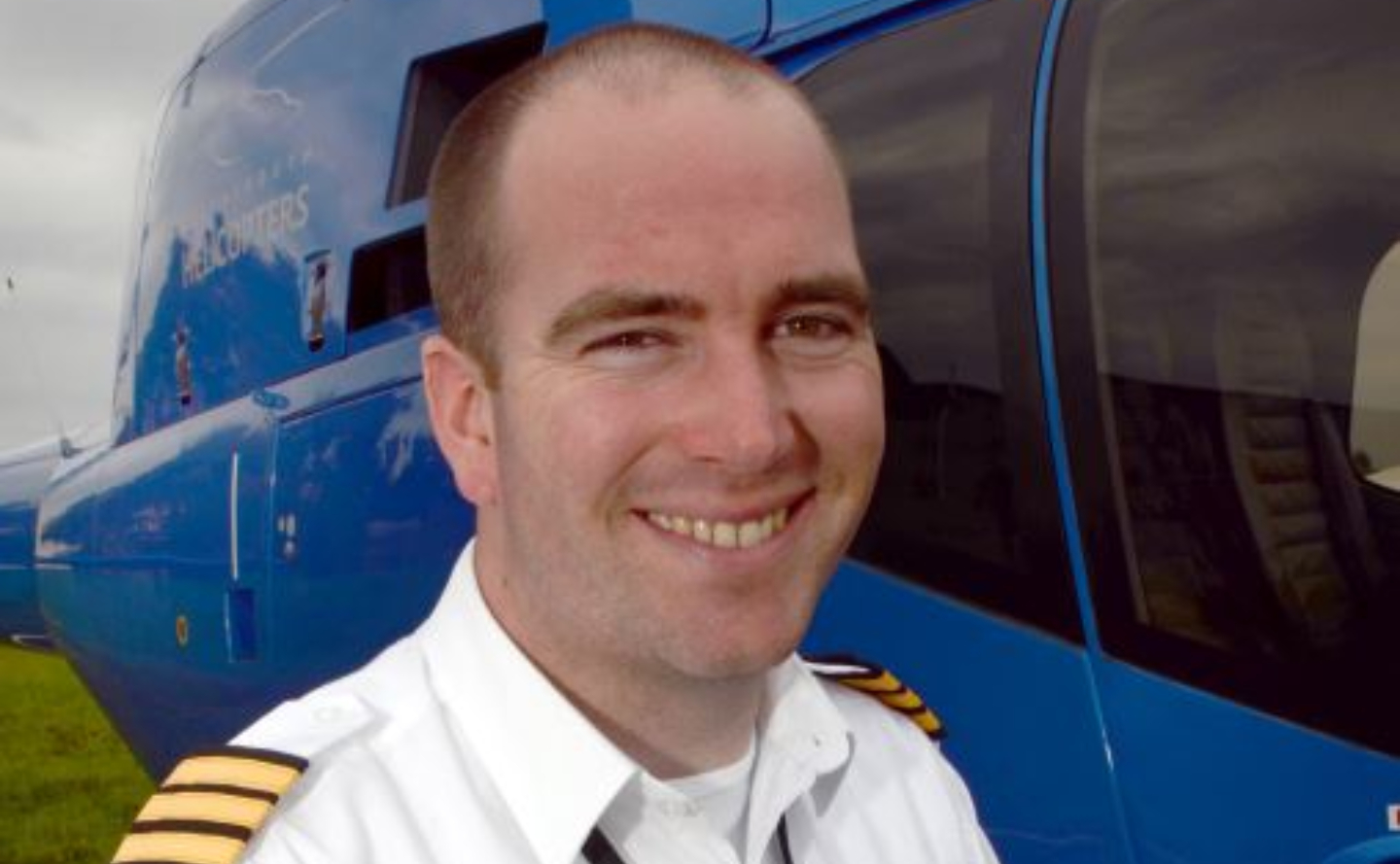