Meet Harry. He turned a keen interest in politics and history into a career and is now working for a Member of Parliament. 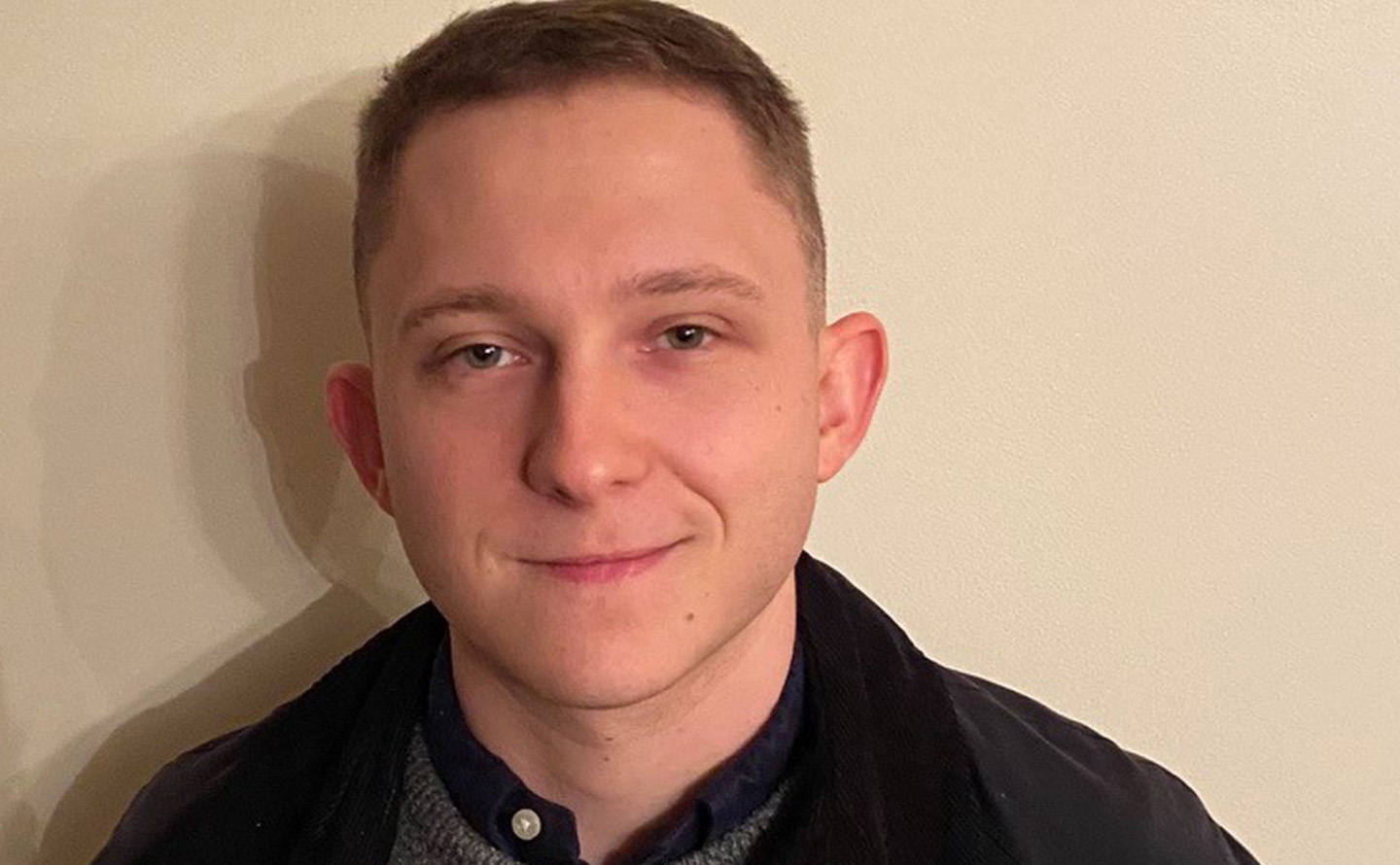 From undergrad to postgrad

Harry had a keen interest in politics and history and wanted to build on what he had learnt during his A-levels. He felt that the undergraduate politics and international relations programme at Herts offered him that and says, ‘I saw the course as an opportunity to turn a passion into a valuable qualification. I lived in Hertfordshire too, so the location of the University allowed me to continue working part-time time whilst I studied.’

Harry was impressed by the quality of teaching during his undergraduate course and said that it was an easy choice to complete his postgraduate degree, MA International Relations, at Herts too. He says, ‘Both courses had a broad mix of modules, and your knowledge was assessed by a combination of written tasks and engaging practical exercises, which I enjoyed.’

Like many students, Harry fitted in visits to the EleHouse and midweek events at The Forum between his studies. But when he needed to work hard, he spent most of his time at the de Havilland Learning Resources Centre (LRC). He says, ‘The LRC was quiet, had plenty of space and was a short walk from everything else on campus.’

Since graduating from Herts, Harry has worked in a public relations role before moving to a position in an MP’s constituency office. There, he works with government departments and external stakeholders to help constituents. He says, ‘I spend a lot of time sorting issues with passport and visa applications, social housing, and assisting with benefits claims. Another big part of the role is communicating the MP’s position on a variety of topics and making people aware of the work they do locally and in Parliament.’

Harry’s best advice for current and future students is to ‘make use of your tutors and use the library’. He adds, ‘I know this seems obvious, but once I took advantage of all the support available, I saw a huge improvement in my work. And never be afraid to ask your lecturers if you’re unsure about a concept or theory.’