We regularly host a series of on-campus talks inviting media experts from across the country to discuss the importance of the media industry in the 21st Century. Whilst on-campus events are on hold, we want to continue to offer you this opportunity to learn and be inspired by media experts.

The views and opinions expressed in our industry talks are those of the speakers and do not necessarily reflect or represent the views of the University of Hertfordshire. 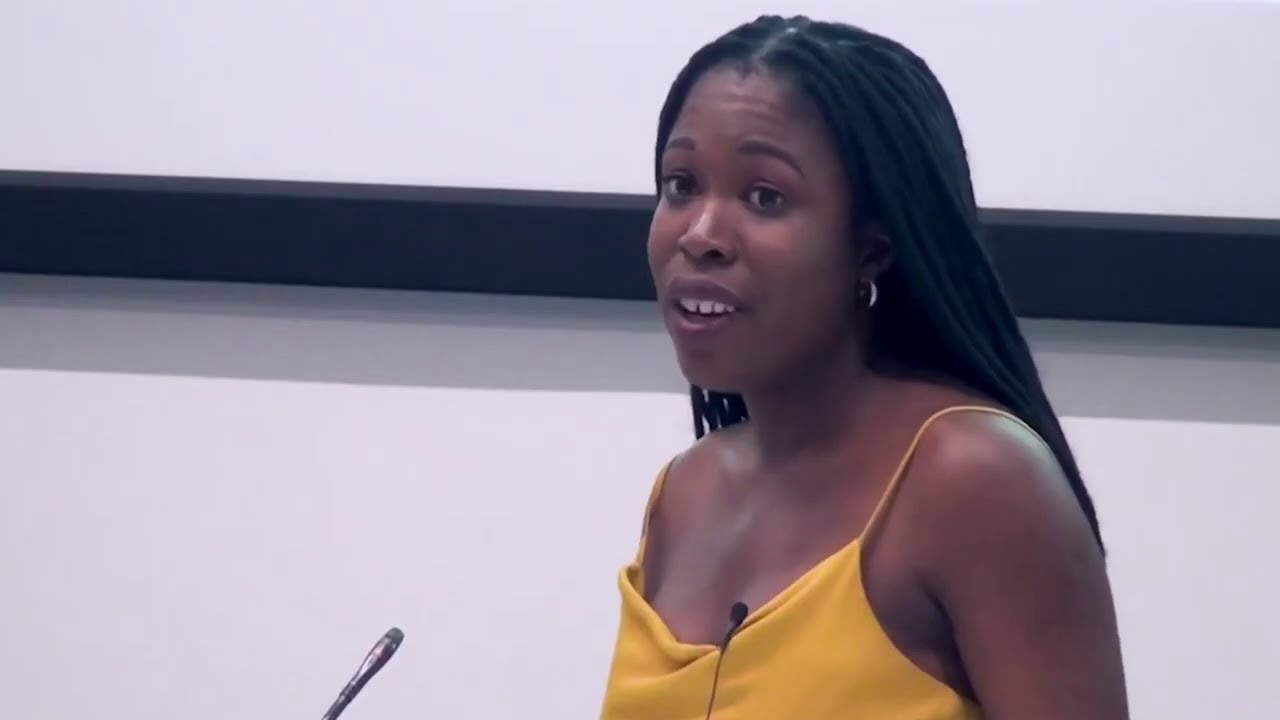 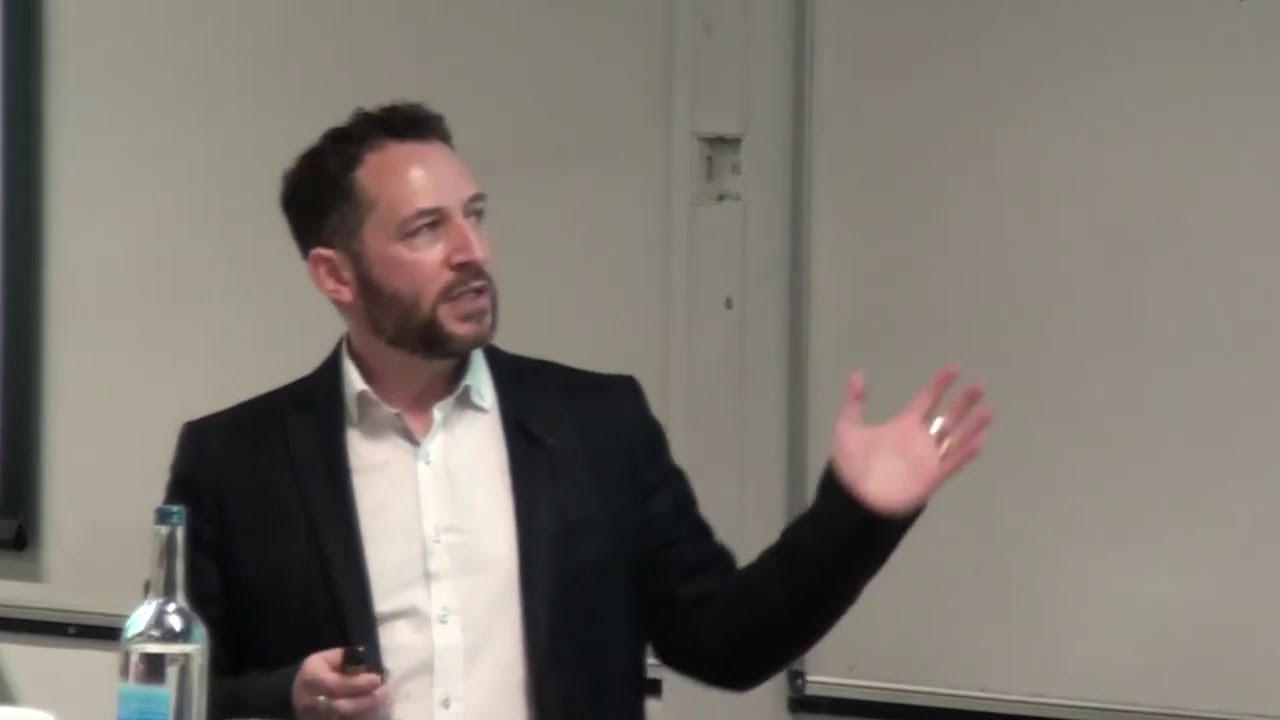 Digital Technologies
Marc Hartog shares the story behind his company and considers the future of the media industry... 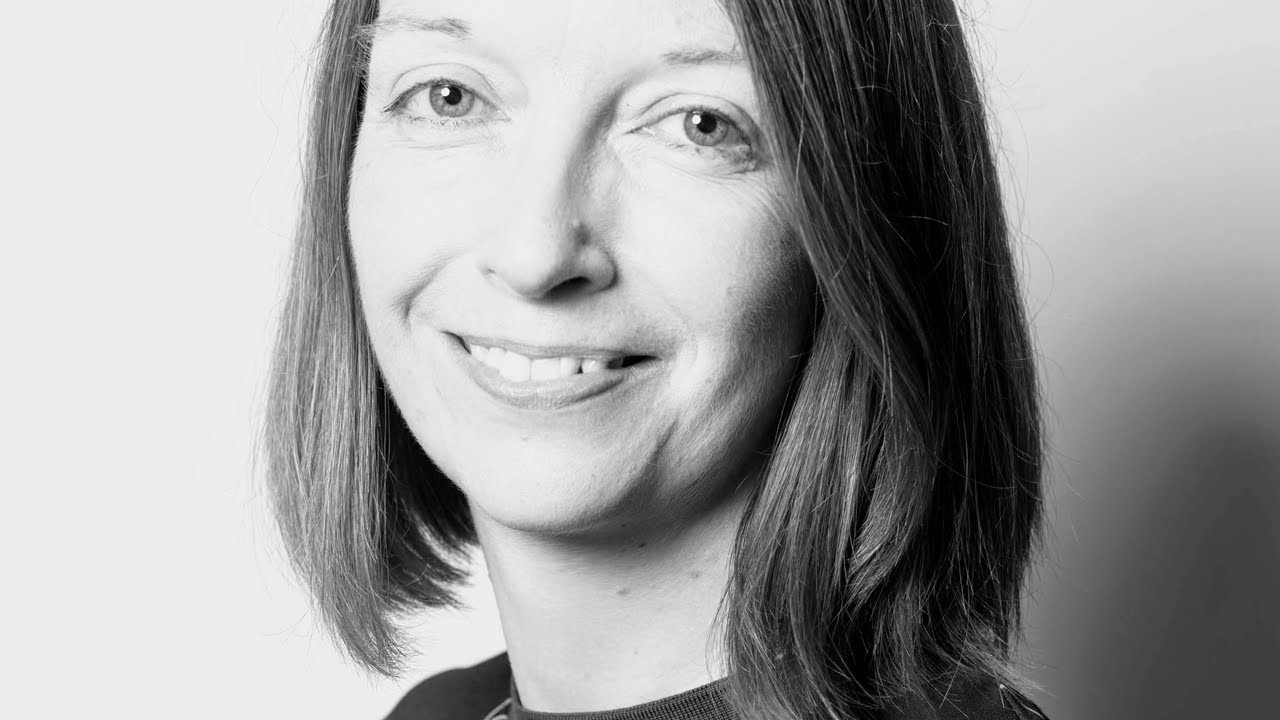 Innovative storytelling
Gain an insight into the role of newspapers in the 21st century...

A career in the media

This talk focuses on what it takes to succeed in the media industry in the 21st Century. Through first-hand accounts and experiences of the industry, our guest speakers will offer valuable advice to help you pursue your dream career in this exciting and fast-paced industry.

Tobi Rachel Akingbade studied Mass Communications at University of Hertfordshire and now works as a Freelance Journalist. Tobi talks about her career in show-business, having interviewed celebrities ranging from Idris Elba to Michael Johnson as well as her writing on music and diversity.

Terry Mansfield CBE was one of the legends in the magazine business! Sadly, Terry recently passed away after contracting COVID-19.

Rebecca Johinke is an Associate Professor in the Department of English at The University of Sydney.

This talk focuses on the exciting and prominent role digital technologies will have on the future media landscape. Through first-hand accounts and discussing the ethos of his company, Marc Hartog, will introduce you to the future of the media industry and the importance of engaging content driven audiences.

Marc Hartog is a graduate of the University of Hertfordshire and now the founder and CEO of 1854 Media.

This talk focuses on the role newspapers play in telling stories in the 21st Century and how this is evolving to engage new audiences, both on and offline. Through first-hand accounts and stories, Theresa Malone, provides insight into how The Guardian operates bringing the news to life through engaging stories.

Theresa Malone is Head of Visuals and Social Media at The Guardian. Theresa joined The Guardian in 2006, working in London and Washington DC, on desks including opinion, arts and news. She has played a leading role in a number of digital projects, including The Guardian’s 2015 website redesign and the launch of the international edition. She currently leads the graphics, interactive and social teams, telling Guardian stories visually, using innovative formats both on and off-platform. 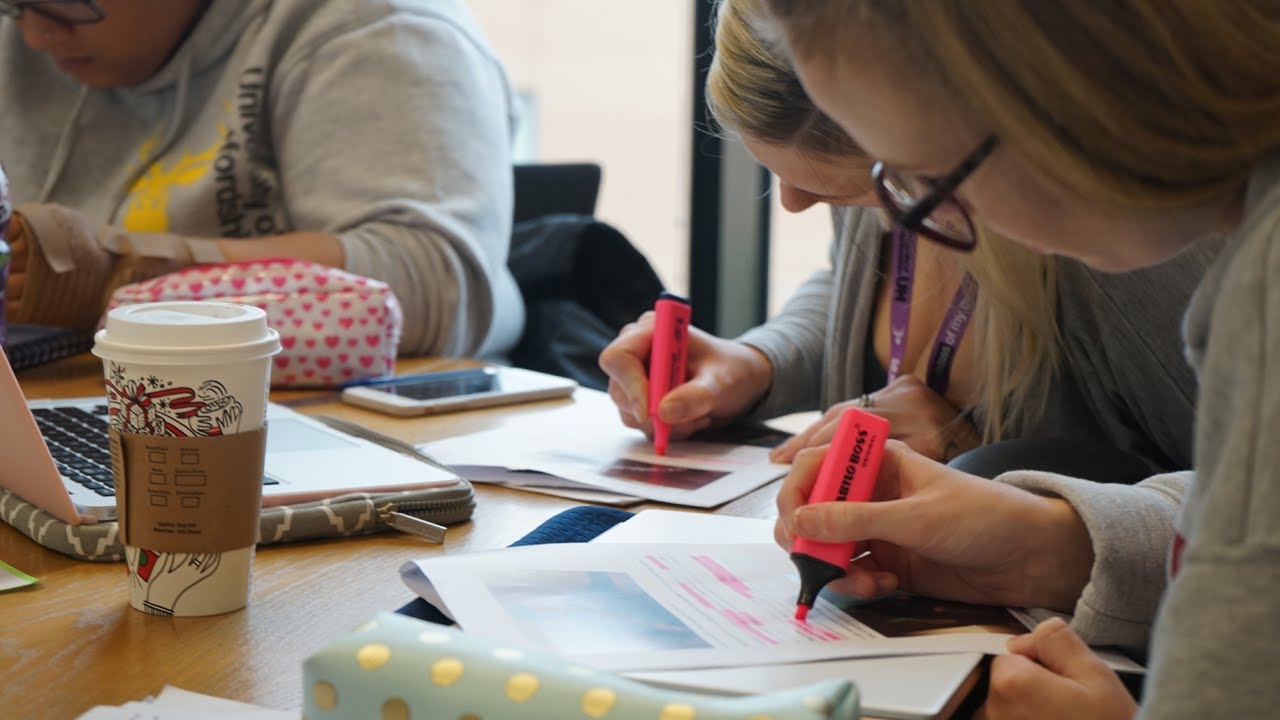 Radio in prisons
Find out about the impact of radio and education in a prison environment... 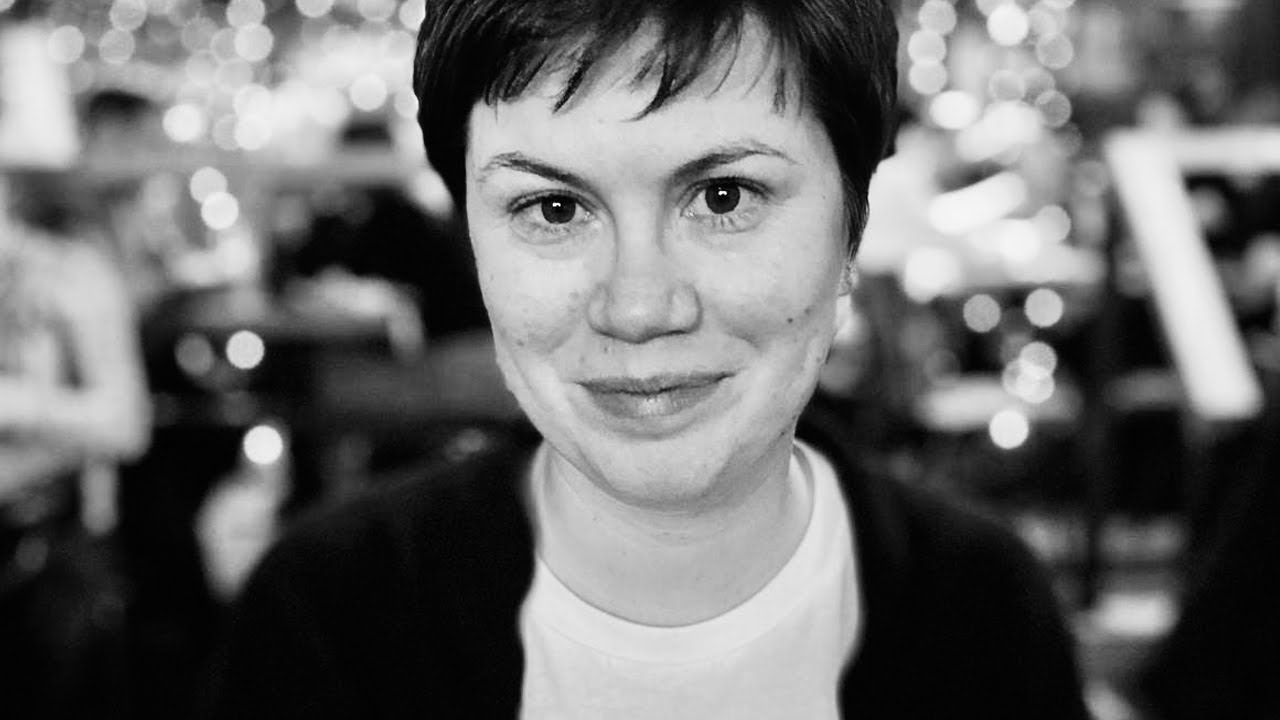 The life of a film critic
Gain a valuable insight into what it takes to be a successful film critic... 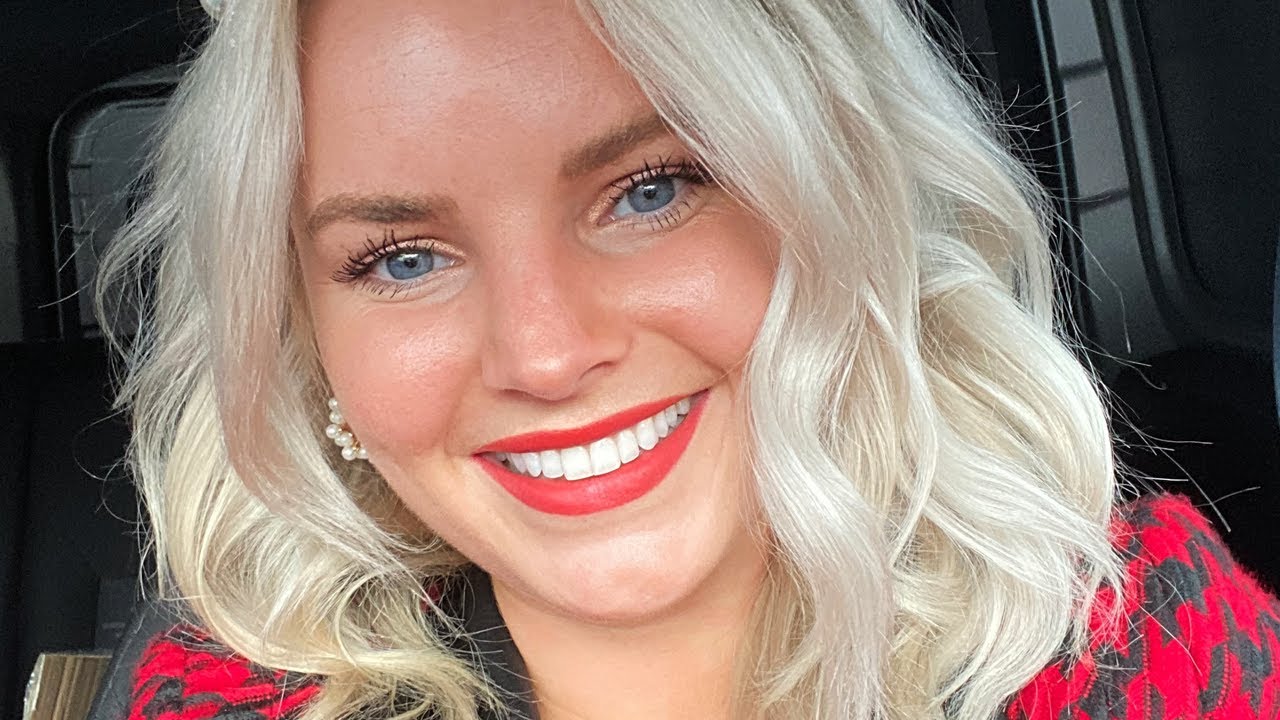 Develop resilience for your media career
Charlotte Jones talks about her media career and her new role as a life coach...

This interview explores the benefits and challenges of prison radio. Find out how radio production skills are being used to aid reform in the prison community. Interviewed by Dr Jonathan Marsh, a journalism tutor at Herts and BBC radio producer, Donovan McGrath talks about the radio course he runs out of HMP Wandsworth prison. He shares the challenges and the successes, from teaching in a prison environment to the awards his students have won.

Donovan McGrath is the Media and Communications Lecturer at Novus, The Manchester College. He works in the Criminal Justice sector at HMP Wandsworth, where he teaches radio production in their award-winning 24-hour community radio station, Radio Wanno. Donovan also teaches Swahili at the University of London SOAS Language Centre. He has taught African World Studies and African Film Studies. Donovan is also the co-author of Colloquial Swahili (Routledge, 2003).

Develop resilience for your media career

Herts graduate, Charlotte Jones (@CharlottleJonesie) shares the opportunities she's had in the media industry. Starting as an online blogger for More! magazine, she pursued a career in magazine journalism working for Grazia, Heat and Closer. She later transitioned into a career in public relations and social media, working on campaigns for key brands like Nivea and Unilever. She moved over to digital and content marketing, creating global campaigns for L'Oreal. Charlotte is currently a global content editor for Revolution Beauty. As if that wasn't enough, she also works as a life coach and is a new mum! With so much to juggle she's learnt a lot and discusses just how important it is for all of us to develop key personal skills like resilience and confidence.

Charlotte Jones is a Herts graduate (aka @Charlottejonsie on social media). She has worked for world's largest cosmetics company L'Oreal as a social & content Manager, creating viral and global campaigns. she now works for Revolution Beauty as a global content editor. In addition Charlotte is a life coach and mindset mentor. She inspires women to step outside of their comfort zone, turn their pain into purpose and create their own version of success. She endeavours to build and support women’s self-worth, confidence and growth. Her mission is to build a community of women who want more for themselves, to believe in themselves, to realise their potential and become the CEO of their own minds. 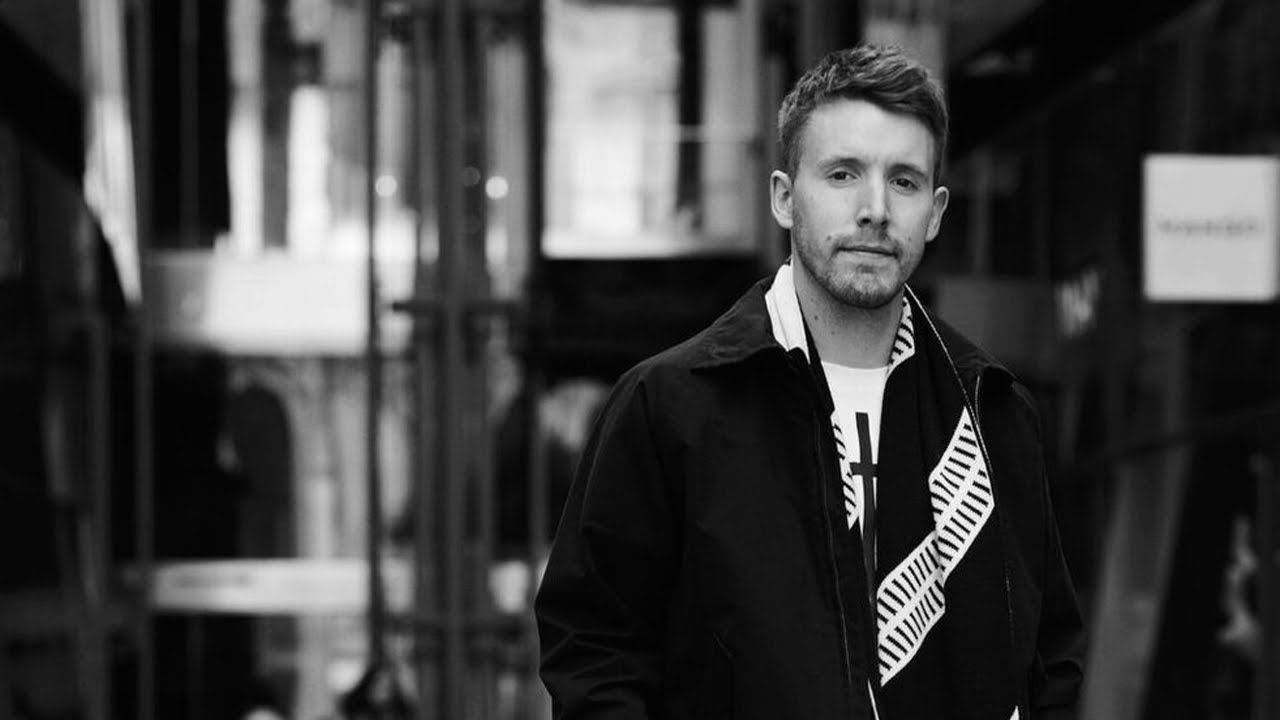 Starting a Glorious Football magazine
Ryan Mason shares his experience of launching an international magazine and offers tips on how you can start your own media business...

In this talk, Ryan discusses how the enterprising skills he learnt at Herts helped him create his dream football magazine and how you too can start a media business.

Ryan Mason is a graduate of journalism, digital media and English language at the University of Hertfordshire. He has always had a passion for journalism, for football and photography.

Find out about our journalism, media and communications degrees
Do you want to have a career in news, advertising, social media, communications or creative writing? If so, these degrees may be your perfect fit.