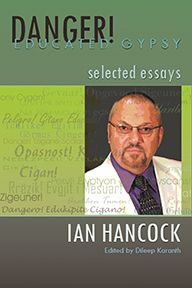 “Hancock’s tireless and confrontational campaign for his people makes for uncomfortable reading at times, and leaves him with numerous enemies in its wake. However, his particular type of scholarly confrontation is just what is needed if political injustices are to be noticed and redressed and if the kind of respect and protection shown to many other minorities today is to be at last shared by the Roma.”

-Lorna Gibb, The Holocaust in History and Memory

Professor Ian F. Hancock, Gypsy, scholar, linguist, activist (although not necessarily or always in that order), has spent a good deal of his life kicking against the received opinions and dearth of opportunities that have long oppressed the Romani community.

His impact upon Romani Studies has been truly remarkable, both in terms of his contributions to linguistics and Gypsy historiography and in his re-assessment of Romani identity within the Western cultural fabric. No less influential has been his personal development as a scholar and activist for his own community. 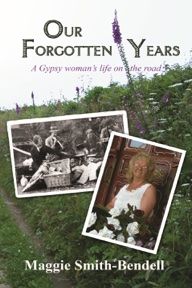 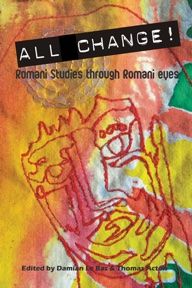