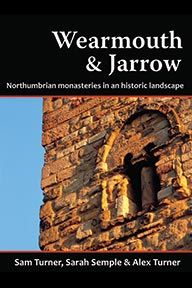 Northumbrian monasteries in an historic landscape

“This is an attractive book which is exceptionally well-illustrated... The volume offers the results of a programme of landscape archaeological and historical research, which was carried out in tandem with the application for World Heritage Status, made in 2011 by the government on behalf of the Wearmouth-Jarrow Partnership. As a monograph, it is well-constructed, clearly laid out and explained, with the reader kept in touch always with the project design. It seeks new understandings of the relationships between the two monasteries, the local landscape and its inhabitants across the last 1300 years.”

The Anglo-Saxon monasteries of Wearmouth and Jarrow were amongst the most sophisticated centres of learning and artistic culture in seventh- and eighth-century Europe. As home to the great scholar Bede, their intellectual legacy was felt throughout the medieval world. 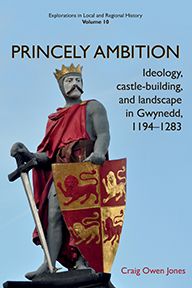