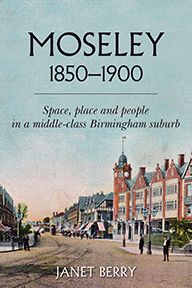 Space, place and people in a middle-class Birmingham suburb

During the second half of the nineteenth century, Moseley, a small hamlet just south of Birmingham, developed into a flourishing middle-class suburb. Drawing on a wealth of primary sources, Janet Berry’s ambitious research asks why and how this particular suburb grew and who was instrumental in its development. What influenced the types of houses that were built and the styles of their gardens? How did residents experience life in the new suburb? How did they create a community?

In analysing an extraordinary quantity of records, Dr Berry builds a notably nuanced portrait of a place and its people that goes beyond stereotypical images of the Victorians. The suburb was a physical, social, cultural, and psychological space where people conveyed messages about their identity; relationships, lived experiences, and responses to change are all revealed. 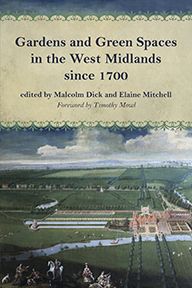 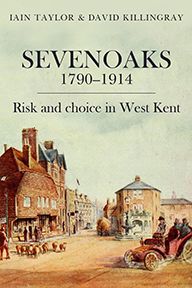