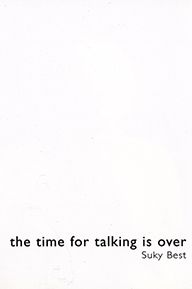 The Time for Talking is Over

On a huge poster three giant figures, lifted from a 1950s holiday postcard looked away from us.

The print colours saturate, bleed and overpower; contrasting with the image itself which is straight and still. Static and frozen in time, these larger than life figures expressed a longing for protection and a change in the course of the events, which shape their lives. 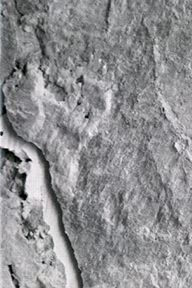 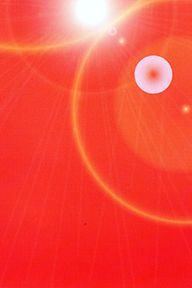 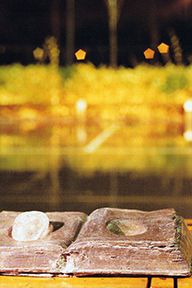