SAMS Roots is an oral history project funded by the Heritage Lottery Fund (HLF) and supported by the University of Hertfordshire's Heritage Hub. The project ensures the preservation of the memories and experiences of twelve of the synagogue’s members. Links to the full audio interviews are at the foot of this page. See the SAMS Roots page for interview summaries, audioclips, photogallery and Historypin map.

The oral histories provide a rich insight into Jewish life and experience across time and place. They are, in Goethe’s phrase, about the two lasting bequests people give to their children ‘roots and the wings’. The stories are a record of migrations both forced and voluntary, and of families and roots left behind. They are also a record of heritage retained, commemorated and celebrated and new roots set down in the St Albans Masorti community since its foundation in 1990. 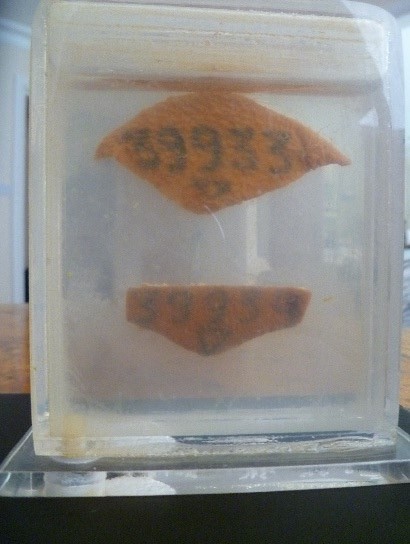 The oral histories include those of Kitty Moxon-Hart OBE a Holocaust survivor and Trustee of the Holocaust Educational Trust. Kitty was sentenced to death at the age of sixteen and escaped that sentence only to be sent to Auschwitz. In her interview she talks about life at Auschwitz, the difficulties of adjustment post-war and why she wanted her tattooed identification number removed and preserved.

Darren Marks can trace his family’s British roots back to the seventeenth century. One ancestor, Abraham Vaz Martinez who was of Spanish-Portuguese origin, was among the first wardens of Bevis Marks Synagogue, founded in 1701. 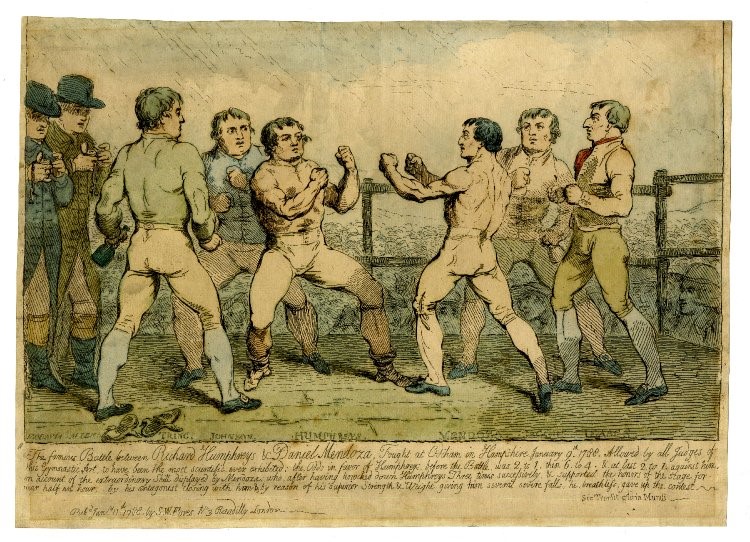 Andrew Hougie’s family were from Iraq. He talks about his grandparents emotional connections to the country. His grandfather and great-uncle helped draft the Iraqi Constitution after independence in 1932 and his grandfather became the first Director General of the Treasury.

In 1922, during negotiations in Turkey over Ottoman debt, Andrew’s grandfather bought a carpet in a market. The carpet is an exact copy of a five-hundred lira banknote and it was one of the relatively few things that the family was able to bring out of Iraq when they had to leave after the military coup in 1958.

Jenny Taylor talks about growing up in St Albans. Her parents were from Kilburn in North London. They were childhood sweethearts and fell in love with St Albans on a drive out in her father’s car. In 1932 Jenny’s parents opened a ladies’ clothing shop in the building that’s now the Peahen and became founders of the small Jewish community. A SAMS member since 1994, Jenny also talks about its early days when the Ark and prayer books had to be moved from room to room at the Quaker Meeting House and the occasion when services were held in a bleak, disused building at the old St Albans City Hospital. Jenny also speaks of the sociability, warmth and egalitarianism of the community.

You can access the summaries recordings and full transcripts of all twelve SAMS interviewees in the Oral History Archive.