The SAMS Roots project ensures that the community’s unique memories are preserved in the wider community of St Albans and beyond. Below are links to the transcript of each participant’s interview. A glossary is also available for listeners. 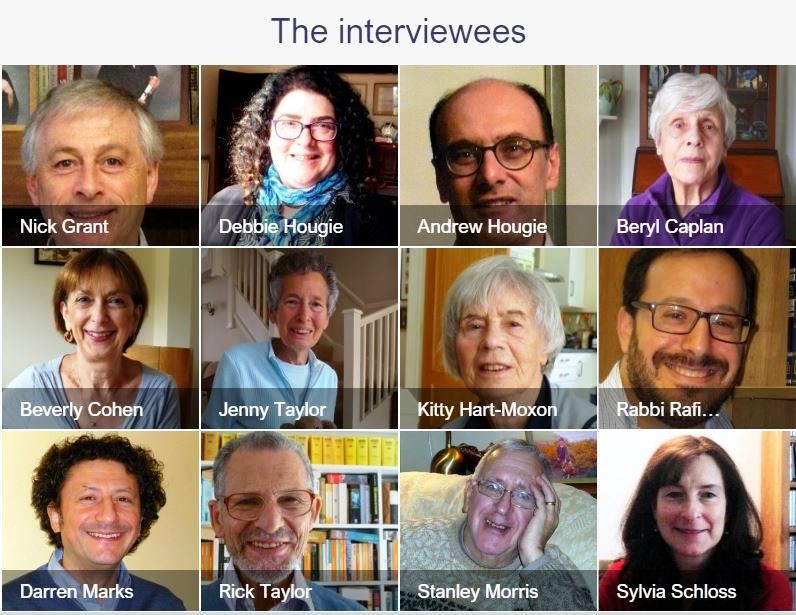 Click on the dropdown lists below to hear the stories from the twelve interviewees where you will also find a short summary and links to the full transcripts.