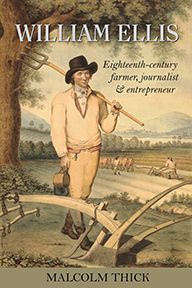 William Ellis, who lived and farmed at Little Gaddesden in Hertfordshire in the first half of the eighteenth century (d. 1759), is an important figure in English agricultural history. In his time the most prolific writer on agriculture in England, his many works were read not only at home but also in the American colonies and continental Europe. Ellis was essentially an agricultural journalist, then a relatively new occupation. He wrote about his own life as well as those of the ordinary people of Little Gaddesden and further afield – he travelled extensively throughout the southern half of England. Most of his copy was derived from conversations he had had with farmers, their wives and other rural folk, the sheer immediacy of his books outshining those of his rivals.

Ellis's style was discursive, particularly so in The Country Housewife's Family Companion (1750). As well as providing a compendium of household management, cookery and medicine, Ellis delighted in relaying gossip. He included the activities of farmers, wives and maids, labourers, travellers and beggars, as well as the gentry and aristocracy, rich pickings for social historians. 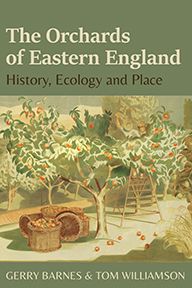