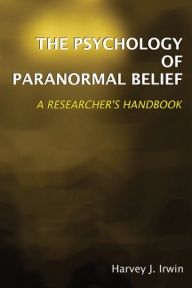 The Psychology of Paranormal Belief

“His review and treatment of the literature is exceptional: it is exhaustive and commanding... more than that, Irwin makes an original contribution, and suggests ways in which the psychological study of paranormal belief may subsequently develop.”

-Robin Wooffitt, Journal of the Society for Psychical Research

“What this book successfully achieves is acknowledging the importance of paranormal belief, whilst remaining unbiased in its presentation of them... Clear, thorough and informative.” The Psychologist

This book, written by an internationally renowned researcher in the field, provides a thorough and systematic review of empirical investigations into the bases of belief in paranormal phenomena. 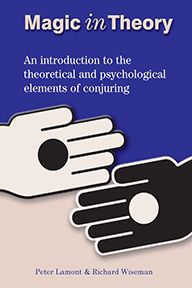 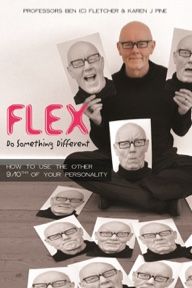