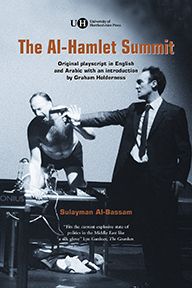 “Al-Bassam’s astonishing text … takes the story of Hamlet and reworks it in a rich new poetic version … the results are electrifying.”

The Al-Hamlet Summit is a loose adaptation of Shakespeare’s Hamlet and a remarkable piece of twenty-first century theatre set in the cauldron of Middle-Eastern discontent.

Having gained control of a modern Arab state, a ruthless dictator attempts a westernised experiment in thrall to arms dealers and propped up by U.S. dollars. Yet a catastrophic war is brewing, he is besieged by enemy neighbours from without and a growing Islamic extremism from within, whilst his predecessor’s son, Hamlet, is plotting revenge.

This edition includes an introduction by Professor Graham Holderness and is illustrated throughout with performance stills from Al-Bassam’s internationally award-winning 2004 production of the play. 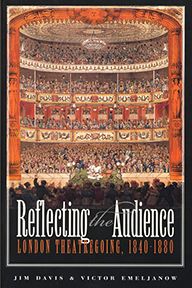