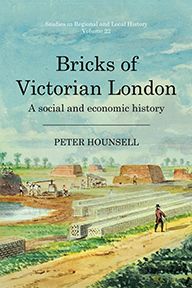 A social and economic history

Many of London’s Victorian buildings are built of coarse-textured yellow bricks. These are ‘London stocks’, produced in very large quantities all through the nineteenth century and notable for their ability to withstand the airborne pollutants of the Victorian city. Whether visible or, as is sometimes the case, hidden behind stonework or underground, they form a major part of the fabric of the capital. Until now, little has been written about how and where they were made and the people who made them.

Peter Hounsell has written a detailed history of the industry which supplied these bricks to the London market, offering a fresh perspective on the social and economic history of the city. In it he reveals the workings of a complex network of finance and labour. From landowners who saw an opportunity to profit from the clay on their land, to entrepreneurs who sought to build a business as brick manufacturers, to those who actually made the bricks, the book considers the process in detail, placing it in the context of the supply-and-demand factors that affected the numbers of bricks produced and the costs involved in equipping and running a brickworks. 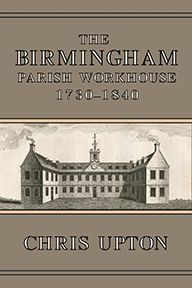