Sculptor John Farnham works primarily in British stone and bronze. He describes his work as semi-abstract.

The themes of his work are mainly figurative, but depicted in various abstract forms that are determined by mood, materials and the idea he is trying to convey.

As well as the figurative elements, he takes inspiration from shapes, shadows and objects that surround him.

He says of his work, What I mainly try to do when creating a sculpture, is to convey a feeling of strength emanating from within the piece, reaching out and drawing people to it. I like to make people want to touch it, maybe receive the same feeling that I experience when creating it. 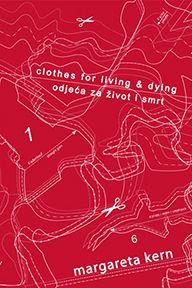 Clothes for Living and Dying 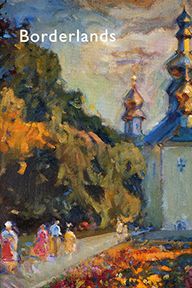 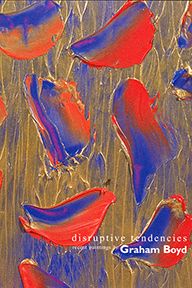