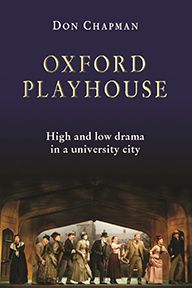 High and low drama in a university city

Don Chapman tells for the first time the story of the Oxford Playhouse, to coincide with the seventieth anniversary of its present home in Beaumont Street, Oxford.

He traces the history of this great theatre back to its earliest roots in a production of Agamemnon in 1880 which led to the founding of the Oxford University Dramatic Society, the rebuilding of Oxford's New Theatre and, eventually, the launch of the Playhouse itself.

Jane Ellis was the ‘young, obscure actress’ from London who made it happen, motivated by a desire for a venue where she herself might play decent roles. She asked J.B. Fagan (who was to produce the first successful Chekhov play in England) to be the theatre's first director. 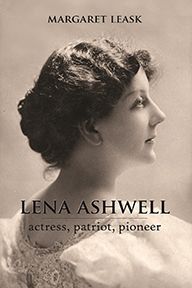