A chance to discover more about this stalwart of the WSPU. 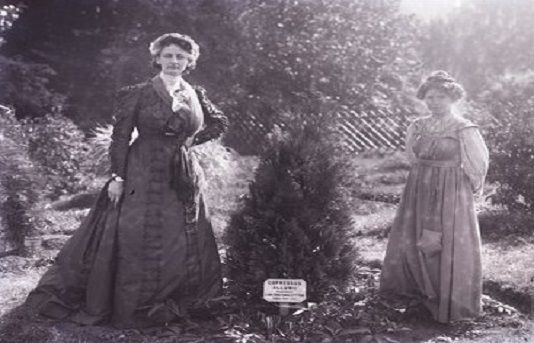 Usually known as Constance Lytton, she was an influential British suffragette activist, writer, speaker and campaigner for prison reform, votes for women, and birth control. She sometimes used the name Jane Warton.

Although born and raised in the privileged ruling class of British society, Lytton rejected this background to join the Women's Social and Political Union (WSPU), the most militant group of Suffragette activists, campaigning for "Votes for Women".

She was subsequently imprisoned four times, including once in Walton gaol in Liverpool under the nom de guerre of Jane Warton, where she was force fed while on hunger strike. She chose the alias and disguise of Jane Warton, an 'ugly London seamstress', to avoid receiving special treatment and privileges because of her family connections: she was the daughter of a viceroy and the sister of a member of the House of Lords.

See all upcoming workshops and talks at HALS.