UH Press republishes a History of the Three Counties Asylum 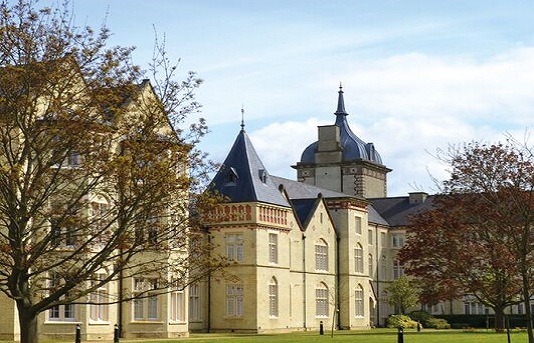 The story of the Victorian lunatic asylum built at Stotfold.

This year’s much-anticipated title published by Chris Dunkley at Hertfordshire Publications (an imprint of UH Press) is the publication of a revised edition of A History of the Three Counties Asylum at Stotfold.