A Place in the Country book launch

Join us to celebrate the launch of a new edition of A Place in the Country: Three Counties Asylum 1860-1999. 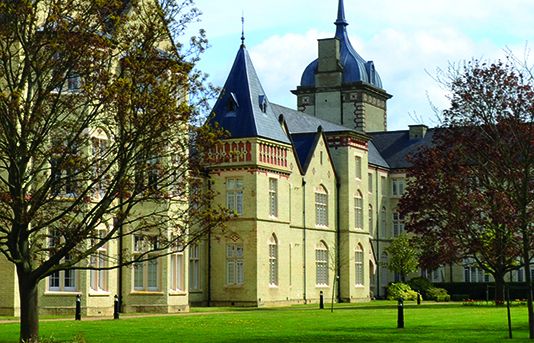 Meet two of the book's authors, Rory Reynolds and Judith Pettigrew and hear about their research into the fascinating history of this building.

This is a revised edition of A Place in the Country and focuses on the history of the Three Counties Asylum. It gives a detailed account of the buildings themselves and of the staff and patients who populated them.

A vivid picture emerges of a community that in some respects was as self-contained as a village and provided work for many locals as well as an enclosed place for very vulnerable people.