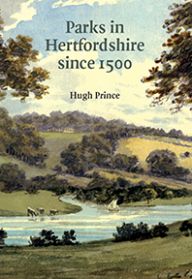 Parks in Hertfordshire since 1500

“The volume is well-presented with many clear maps, pictures and diagrams and is a must for garden and landscape historians anywhere.”

“A tour de force of a book, this is an absorbing account of the history of Hertfordshire's parks over 500 years. Both scholarly and eminently readable, it is so full of fascinating information that I had difficulty putting it down... This book is an absolute must for anyone interested in the history of Hertfordshire's changing landscape, and most attractively presented to boot.” Herts Past & Present

In this authoritative history of Hertfordshire's great parks, Dr Hugh Prince considers the cultural, political and economic influences on their changing fortunes over the past 500 years. 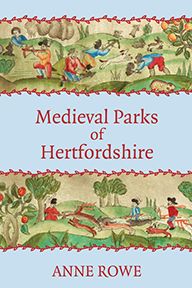