Get to know your subject

Film and television production is one of the largest growth areas in the creative industries, with major international productions coming to the UK to find the best crews and creatives in the world. Taught by industry professionals and using the latest technology, you will develop the practical skills, creative abilities, technical expertise and business know-how to really kick-start your career. You’ll also take advantage of our excellent links with industry partners, including Warner Bros Studios Leavesden and Elstree Studios, as well as opportunities for work placements and employment.

A huge 96.5% of graduates in work or further study after 6 months

Get to London from Hatfield in just 25 minutes by train

One of our academic members of staff from the School of Creative Arts will talk you through the programme and why you should study it at the University.

This talk is focused mainly on the Film and Television Production programme.

Our post-production facilities consist of the 50 seat Walter Murch Post-Production Lab and a second 30 seat dedicated lab with major post production software available from Avid Media Composer and Pro Tools for picture and sound editing, Baselight and DaVinci Resolve for colour correction, and Final Draft and MovieMagic Budgeting and Scheduling for scriptwriting and production planning.

A 96 terabyte shared storage facility by EditShare enables students to edit projects collaboratively and simultaneously, mirroring industry standard workflows and practice, while also giving students access to our library of over 23,000 sound effects and 4,000 music tracks to use in their edits.

The equipment loan store is on the lower ground floor of the Art and Design building. It houses a large array of bookable film and television, music and photography equipment, ranging from HD quality film and broadcast cameras, to a Phase One digital medium format camera, a Soundfield studio microphone, and Bowens GM500R studio lights.

Hear from a student

Film and Television Production student Fateh talks about the opportunities at Herts as well as his student experience.

We are proud to be in partnership with the Edinburgh International Television Festival talent network scheme. The opportunity exists for final year students to apply for this highly acclaimed new talent programme. This can help fast track you to employment via mentorship and internships from leading companies and broadcasters such as BBC, Endemol, ITV and Sky.

In post-production, we are members of ENVY Academy which provides graduates with the chance to work with ENVY Post-Production in London. Five five former students now work there full-time.

Our red carpet event end of year show for final year students - Visions Festival - has sponsorship from a stellar list of industry partners:

This gives our students strong employability skills. Many prize winners go onto jobs with our industry partners.

Life as Film and Television student

In addition, this campus is home to many of our student services and our International Foundation College.

Here's a look around our amazing facilities where we teach Film and Television at Herts. 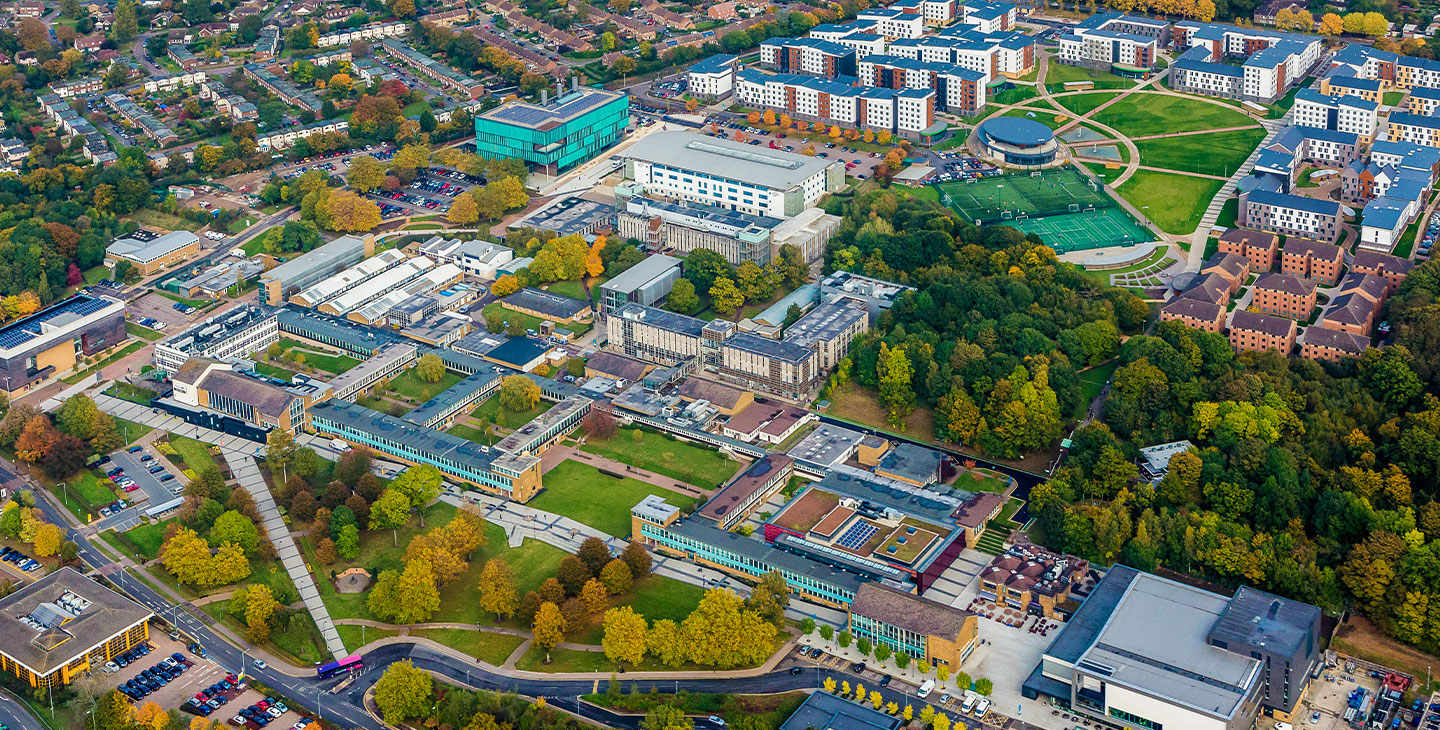 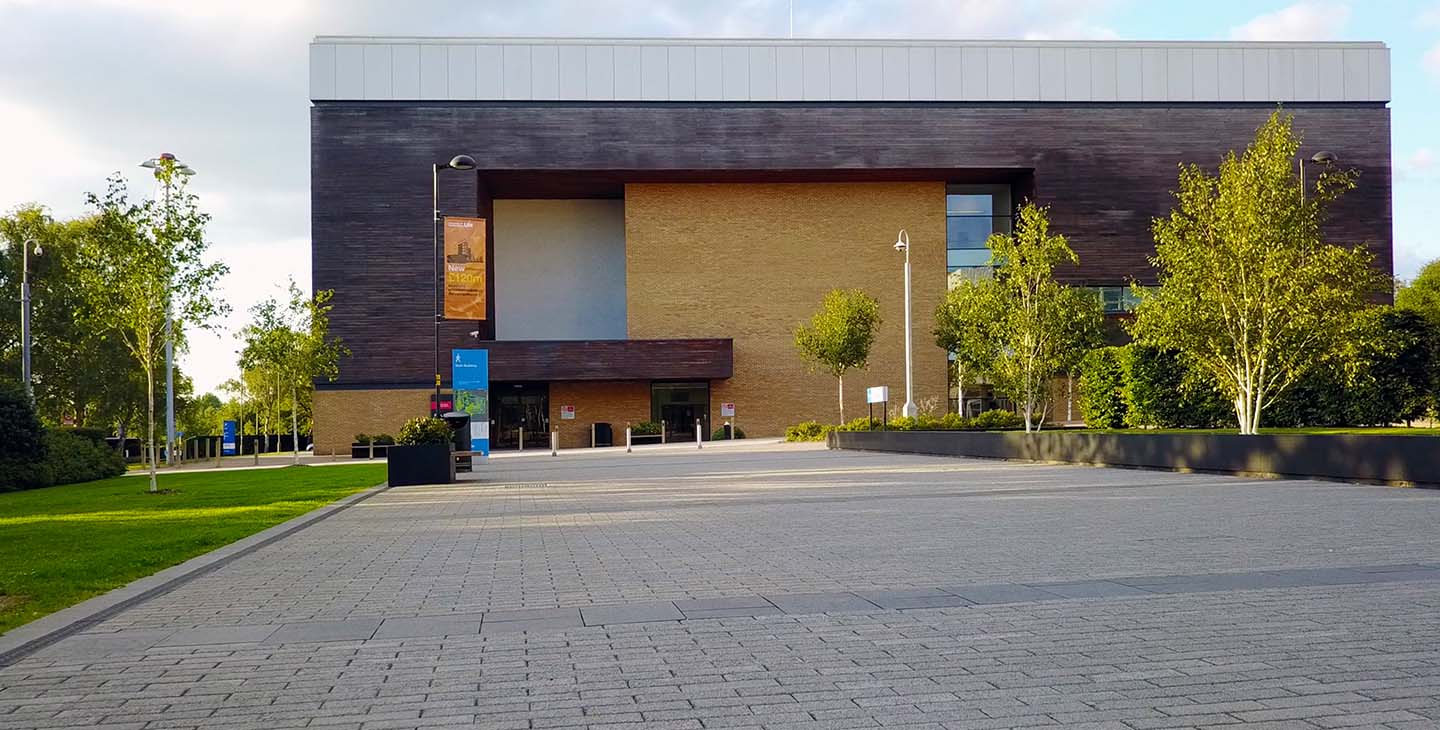 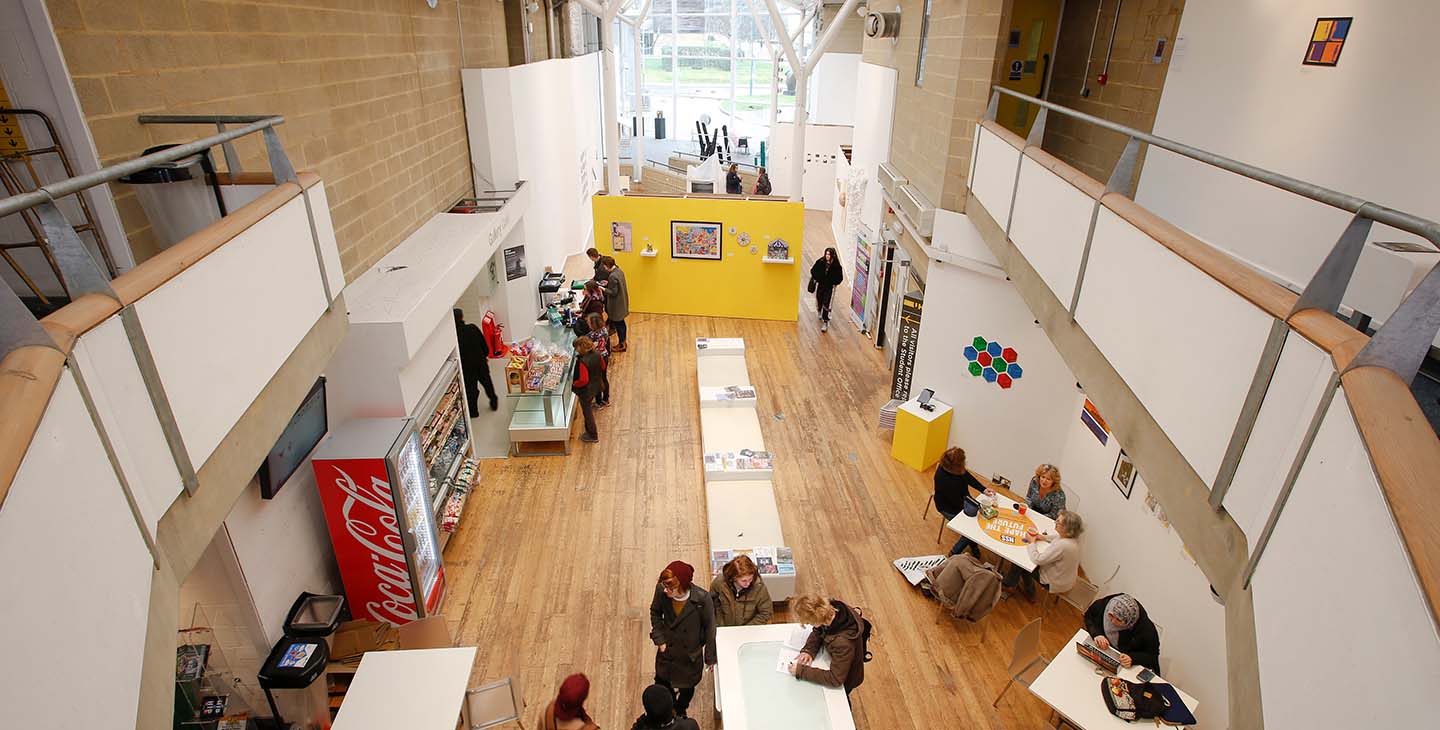 Chat with our in-country staff and students for any course or subject specific queries. Please be aware that our students cannot discuss the specifics of your application, but can talk about their experience of studying at the University of Hertfordshire.

Check out their bios and pick a course ambassador you'd like to chat to directly.