When we met for the first time

we exchanged the boxes marked LOOK AT ME.

With capes billowing sexily in the wind,

we said, behold over yonder, that mighty thing I did,

witness the dreams I vanquished, and oh,

I brought this cup of purest sunlight for you.

We did the dancing of the eyebrows

before laying our spirit levels side by side,

until with forcefield hands we said: okay, rest.

we accepted our trophy without irony

and thanked each other in the speeches.

And the city that we pushed our lives through,

down and made again to the blueprint of our wanting:

bad things blowable away like foam; and talking cats,

a lot of walking, talking cats. Meow, they would say,

meaning “your love is fearsome and rare”.

We threw them the word ‘pilchards’ and they gobbled it gratefully,

as everything around us hummed urgent and waiting.

And then and so here we are, waiting. I would be lying if I said

on a bed of ice with all the special effects budget

blown on the pyrotechnics and the lysergic swirls of the background. But

what I’m meaning to say is, here, take this,

take this empty box — it has your name on it. 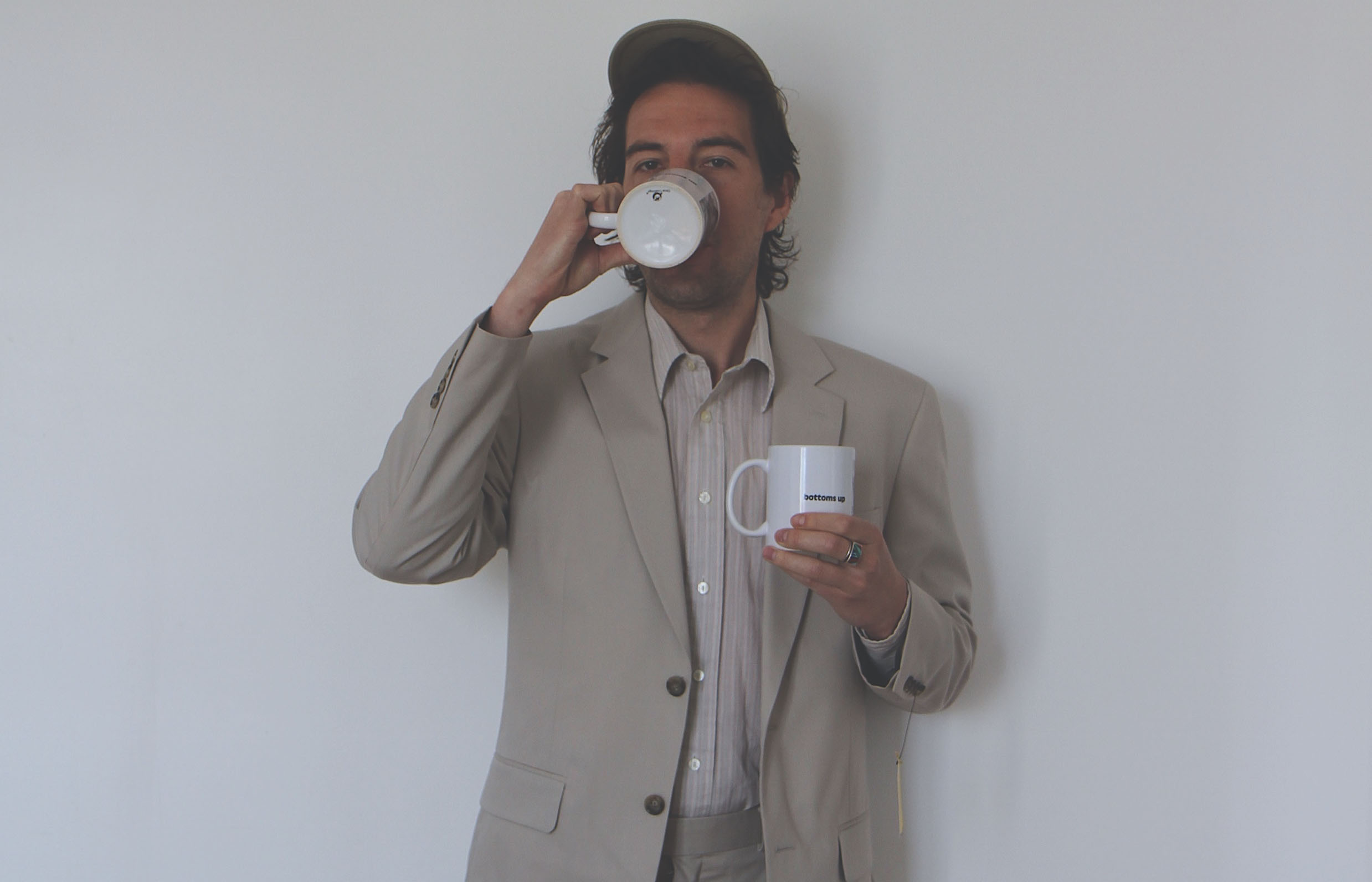 James Howard is a musician living in London, playing for the likes of Blue House, Alabaster Deplume, Clémentine March and others. His most recently published poem was about fictional jellyfish and appeared in issue 5 of Funhouse magazine.