We took a trip down to the fairground.

I could smell all the fairground smells,

We ran there. All of us laughing.

the first time in ages, since he topped himself.

In the belly of the fair we found the candyfloss stall

and the man behind the counter had no teeth.

‘Don’t let this happen to you, young laddie,’ he said

we all held hands together and walked into a furnace. 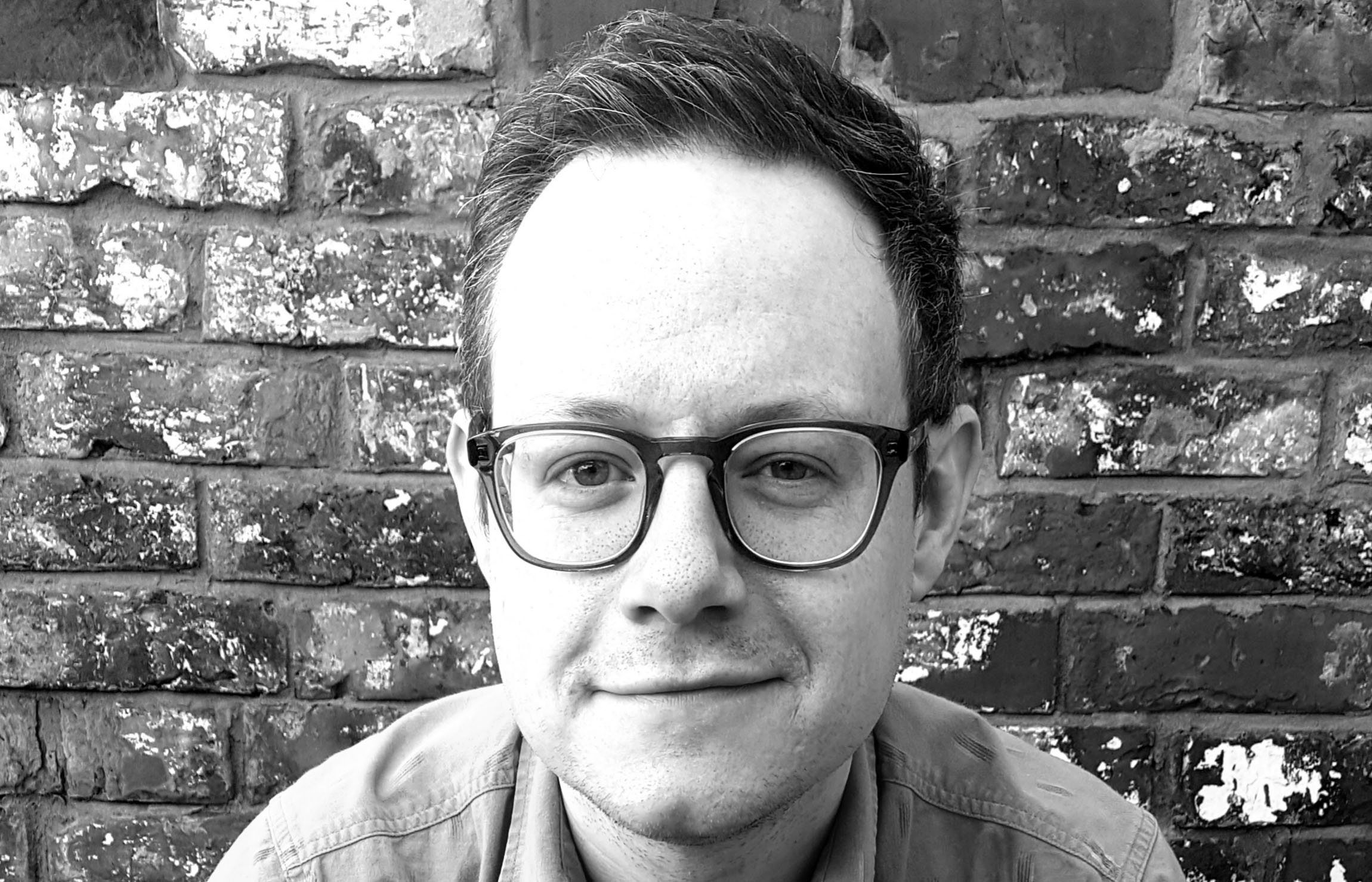 James Roome studied for an MA in Poetry at MMU and now works as an English teacher in Manchester, UK. His work has appeared in Magma, Tears in the Fence, Anthropocene and the Wordlife anthology. His first chapbook, Bull, is out now from The Red Ceilings Press and was a Poetry Book Society summer pamphlet selection. He will be reading alongside fellow Red Ceilings Press poets Ian Seed, Tom Jenks, Rachel Sills, Nikolai Duffy and Sally Barrett at Manchester's Anthony Burgess Centre on Saturday 9th November.