The Media Matters series has returned. So, if you enjoyed these talks and would like to attend future events, please register your interest. If your have any questions or would like further information, please contact Mimi Tessier on m.tessier@herts.ac.uk. 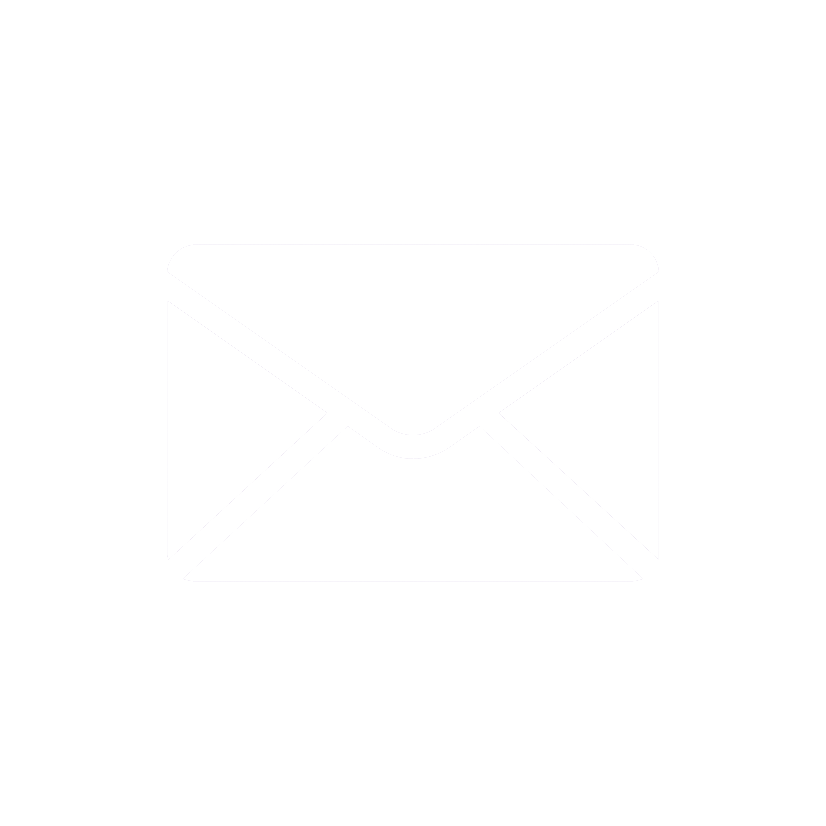