Welcome to the Journalism, Media and Film resources page.

Here you will find out exactly what our academics are looking for in their students, including skills they look out for, some of the topics they want you to know, recommended reading and useful places to boost your knowledge.

So without further ado let's get started!

Skills we are looking for

Topics to explore before you start

Reading and watching a wider range of media than you have done up to now and exploring the below questions will be a great start:

We regularly host a series of on-campus talks inviting media experts from across the country to discuss the importance of the media industry in the 21st Century. We want to continue to offer you this opportunity to learn and be inspired by media experts.

Recommended reading to prepare for university 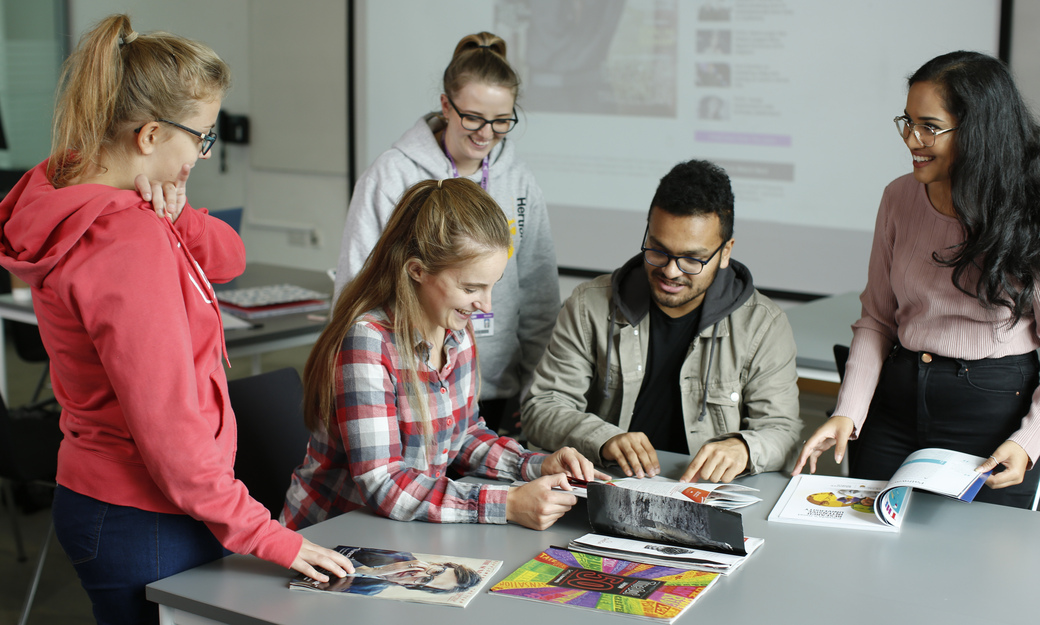 Lantern is a project by the Media History Digital Library which enables you to look at a collection of historical film magazines, available fully online and free of charge. This allows you to look at how particular films were received when they came out, how stardom developed in film history, how films were advertised and promoted in the past, and much more.

Refinery29 is an American multinational feminist digital media and entertainment website focused on young women. It is owned by Vice Media.

Provides analysis and information on the British film and television industry.

Born on the Internet in 2006, BuzzFeed, Inc. is committed to making it better: providing trusted, quality, brand-safe news and entertainment to hundreds of millions of people; making content on the Internet more inclusive, empathetic, and creative; and inspiring our audience to live better lives.

The BBC is the world’s leading public service broadcaster. They're impartial, independent and create distinctive, world-class programmes and content which inform, educate and entertain millions of people in the UK and around the world.

Original reporting and storytelling for an engaged and curious audience by exploring and investigating the world.

The best journalism, photography and fiction from their print edition.

Guardian Media Group is a global news organisation that delivers fearless, investigative journalism - giving a voice to the powerless and holding power to account.

Politics.co.uk has been online for more than 15 years, and in that time they have always sought to be different. They started out as a pure political news site, evolving through the emergence of social media into more opinion-based content. They want Politics.co.uk to become the leading free-to-access digital magazine for UK politics.

Media Masters is a podcast that takes you behind the scenes of the media and into the minds of the people at the top of the game. Host Paul Blanchard sits down each week for an extended one-to-one interview with figures from the worlds of journalism and publishing, TV and radio, politics, PR, and even the glitzy corridors of Hollywood show business.

The BFI is committed to developing and archiving film, television and the moving image in all its forms. Its remit also includes the promotion, support and provision of education about film, television and the moving image. It houses the BFI Reuben Library which anyone can join free of charge. It houses a collection of books, journals and digitised material related to film and television.

The Public Relations and Communications Association (PRCA) is the world’s largest professional PR body. Its mission is to create a more professional, ethical, and prosperous PR industry. 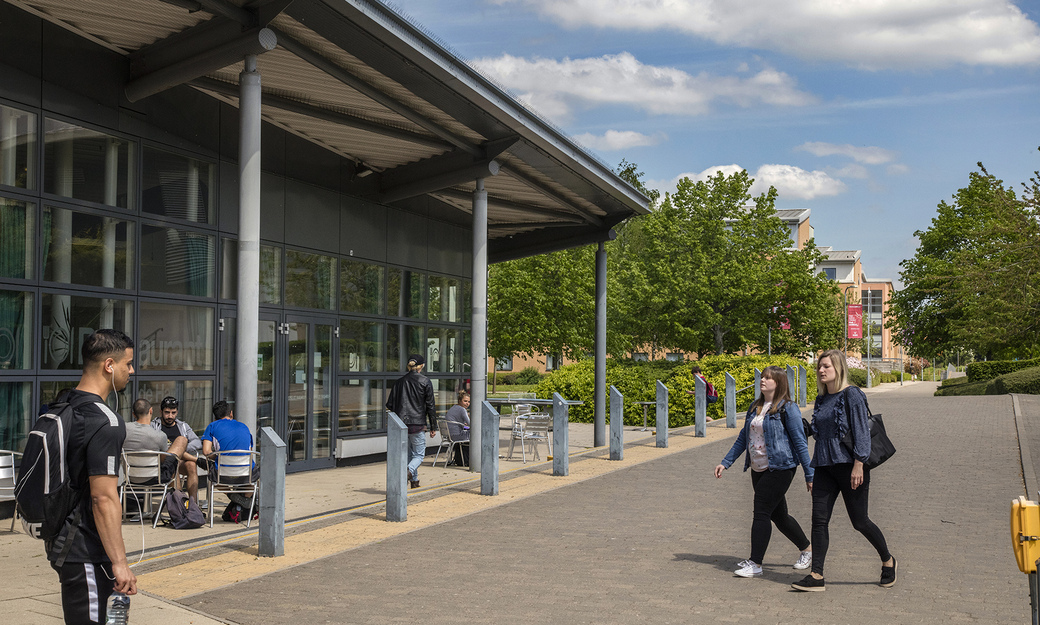 Take a look at our undergraduate courses below.

As part of these courses, you will have the opportunity to add an additional year to study abroad or do a work placement.

Get a feel for studying at Herts

We hope you all found these resources useful but we appreciate that you may have more questions.

If you have any questions regarding our campuses, facilities, accommodation or just general life here at Herts, you can contact current Herts students via Unibuddy.