Since its inception over 2,700 years ago the Olympic Games has been the pinnacle of sporting excellence, attracting the world’s best athletes from 30+ different sports and disciplines.

We’re proud that many Olympians and Paralympians have made the University of Hertfordshire their home. The institution boasts a rich sporting history, with professional-level facilities at Hertfordshire Sports Village, close industry links, and expert teaching that powers athletes to thrive on the field and in the classroom.

Several Herts athletes have been selected for the 2020 Tokyo Olympic and Paralympic Games.

Discover the stories of our Herts athletes in Tokyo 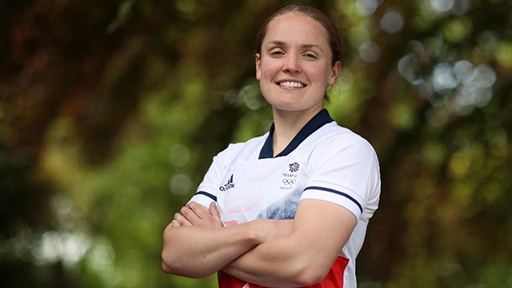 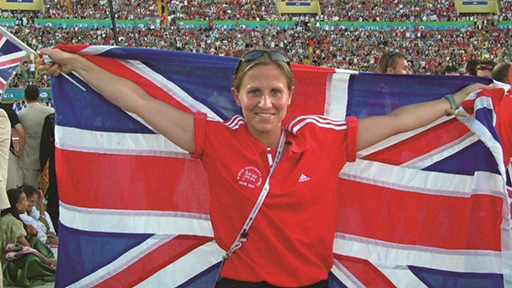 Nicki Combarro
Herts alumna and Team GB physiotherapist, Nicki, is one of the top physios for Team GB. Find out more... 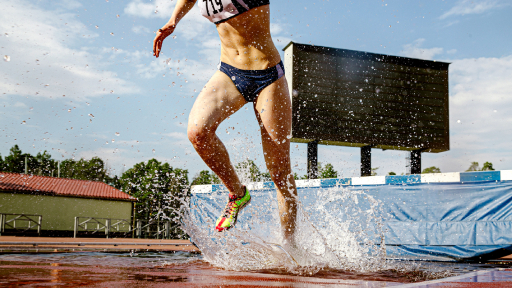 Lizzie Bird
Meet Lizzie who joined the Hertfordshire Talented Athlete Programme at school. She is now the 3,000m steeplechase British record holder, and has high hopes for Tokyo... She is one of the most professional athletes I have ever had the pleasure to train. She always puts in 100%. I can’t think of a better person to co-captain Team GB this summer and I wish her all the best success.

Kim is regarded as one of the brightest stars in women’s football, and she has been lauded for her skilful and tireless midfield performances for both club and country. She is the Arsenal captain and vice-captain of Scotland Women’s National Football Team and has made 140 appearances for her country. As a Herts student, Kim played for the University’s Women’s Football Team before graduating in 2011 with a degree in BSc (Hons) Sport and Exercise Science.

Tokyo will be her second Olympic Games after she competed for Team GB’s Women’s Football Team at London 2012, which was the first time Great Britain took part in the women’s tournament. She has been named as one of Team GB’s three captains for this year’s Games.

In preparation for Tokyo, Kim trained with Performance Herts, the University’s strength and condition team, as a University Performance Sport Athlete and Scholar. 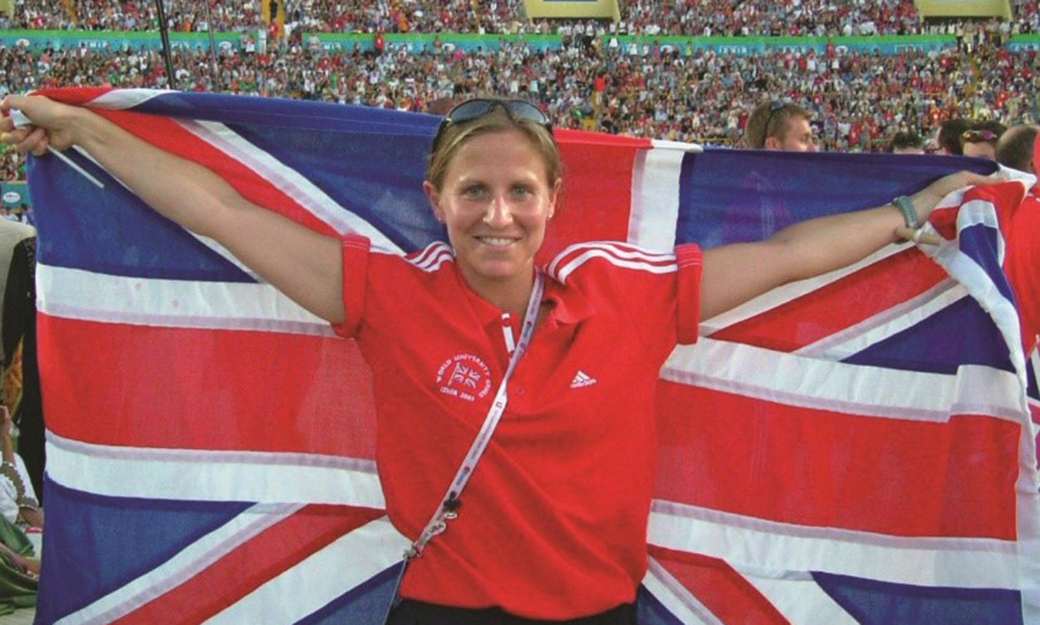 When Nicki graduated with a BSc (Hons) Physiotherapy from the University of Hertfordshire in 1996, she didn’t realise how far her degree would take her. As well as setting up the hugely successful BodyBalance Physiotherapy clinic at Hertfordshire Sports Village, she has also become one of the top physiotherapists for Team GB.

Nicki was invited to plan Team GB’s medical provision in preparation for the 2012 London Olympics. Her role ensured that athletes had access to physiotherapy, sports massages, medical support, and strength and conditioning support. She was also part of the medical support team at the Velodrome and BMX tracks. In 2016, she flew out to Rio to support Team GB at the 2016 Olympic Games and will do so again in Tokyo this year. 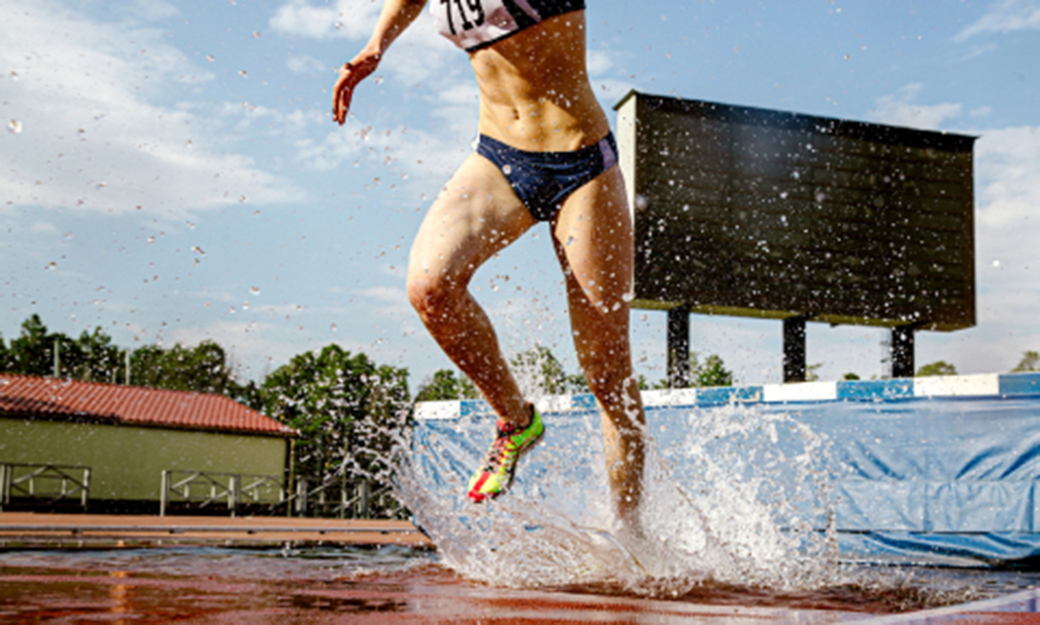 She took part in the University’s Hertfordshire Talented Athlete Programme whilst at school. The programme, which supports top local athletes with their strength and conditioning, physiotherapy, and athlete education, is now in its 16th year. It has been the pathway for many Olympic legends in the past, including four-time gold medallist Laura Kenny (nee Trott).

After finishing school, Lizzie moved to America to study as a sports scholar at Princeton University. 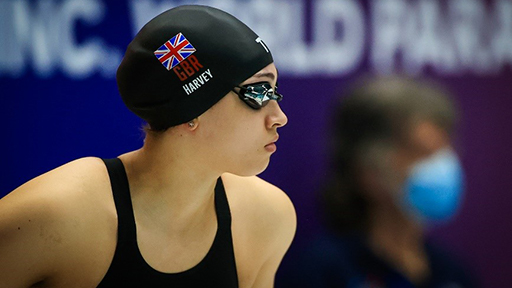 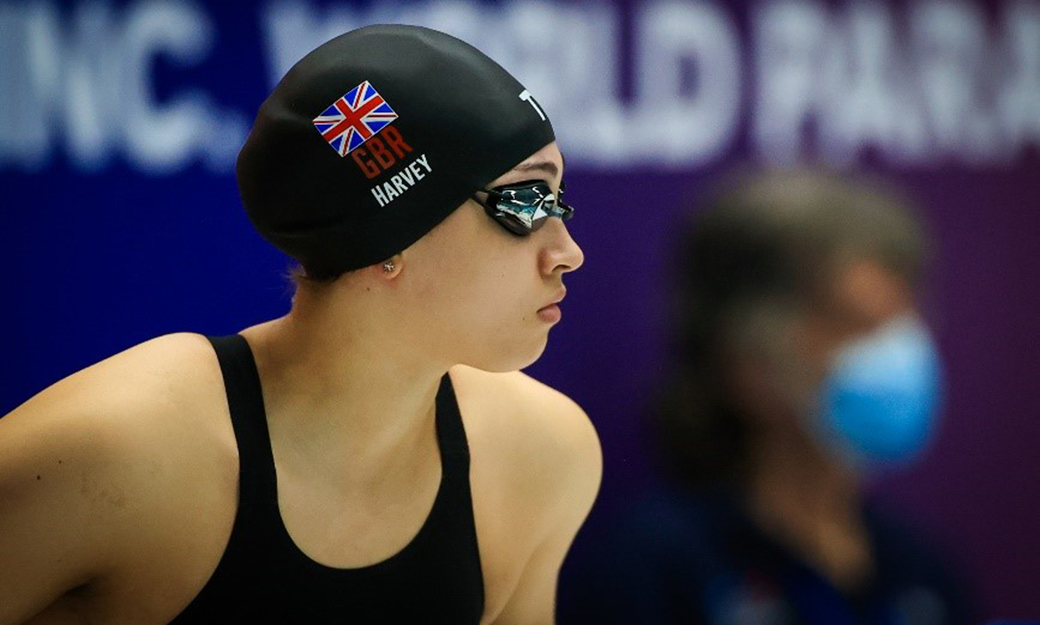 Grace Harveyis a British Paralympic swimmer competing in the S6, SB5 and SM6 classifications for swimmers with a physical impairment due to Cerebral Palsy. She is the current SB5 British record holder and a European bronze medallist.

Grace’s swimming career started at age nine when she joined Hoddesdon Swim Club, before she was accepted on to the Hertfordshire Talented Athlete Programme and later the Talented Athlete Scholarship Scheme at Performance Herts.

In addition to competing at the top level, Grace is also training to become a mental health champion for the British para-swimming team. She has been involved in research and technological advances in Japan with British Swimming and Suzuka University, trailing robotic aids that aim to help her walk for the first time. 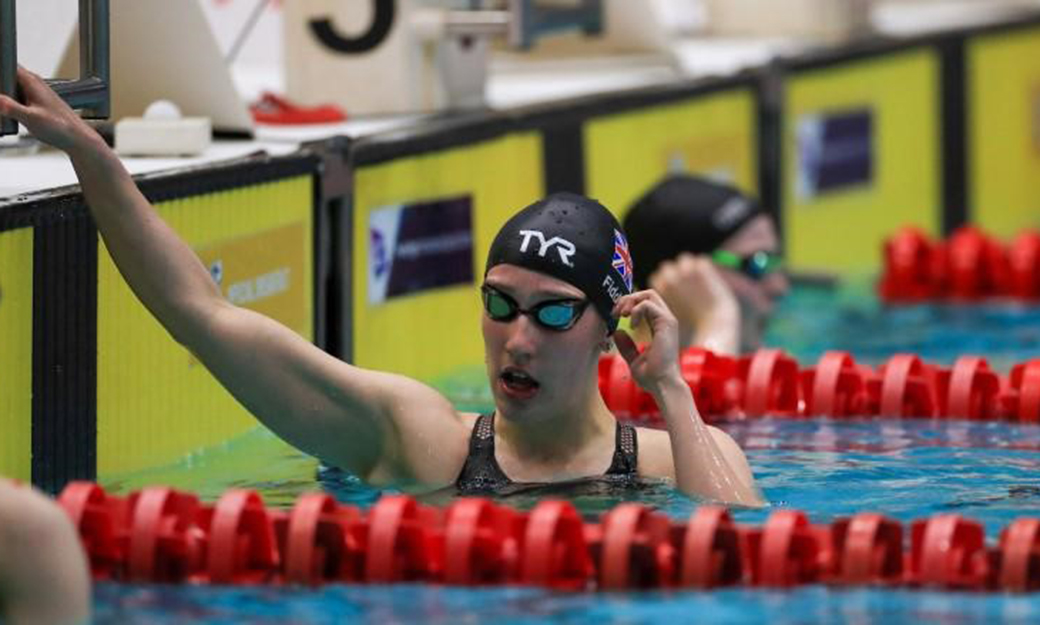 Louise Fiddes is a Team GB Paralympian swimmer, competing in the S14 classification, and is a 100m breaststroke specialist. She has won both World and European gold.

Louise is making her final preparations for Tokyo 2020 and will fly to Japan in mid-August, where she will compete in the 100m breaststroke and 200m individual medley. She trains and competes for Hatfield Swimming Club at the Hertfordshire Sports Village, and has also been receiving strength and conditioning training from Performance Herts.