Mycoviruses, or fungal viruses, do not kill their host or cause disease but are known to modulate its gene expression, morphology, growth, sporulation, virulence and interactions with other organisms.

Our aim is to investigate mycoviruses from insect, plant and human pathogenic fungi of environmental, medical or economic significance, and ultimately utilise them as biological control agents against pests and diseases.

To this end, we employ a range of microbiological, molecular, biochemical, imaging and computational approaches. Our recent work has been published in international scientific journals, such as

These have received considerable attention from press and media, including Times Higher Education. 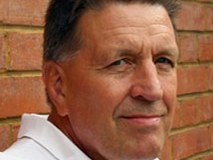 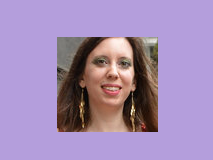 Ioly is a molecular microbiologist, with more than 30 publications in international scientific journals since 2012. Ioly’s publications have been cited approximately 500 times and she has an h-index of 13.Ioly is the Deputy Chair of the Chrysoviridae Study Group, International Committee on Taxonomy of Viruses, and an editor for the scientific journals Archives of Virology and Viruses and Frontiers 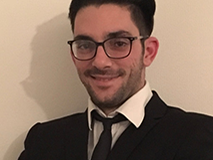 Charlie is working on a range of mycoviruses, including polymycoviruses, from the insect pathogenic fungi and popular biocontrol agents Beauveria and Lecanicillium. Charlie focuses on the molecular characterisation of different viruses and the elucidation of their effects on the host fungi. Charlie utilises a range of microbiological, molecular, biochemical, imaging and computational techniques in his studies, including next generation-sequencing. John is working on a chrysovirus from the tree pathogen Dothistroma septosporum, cause of pine needle blight. John focuses of the molecular characterisation of the chrysovirus and the elucidation of its effects on the host fungus. John utilises a range of microbiological, molecular and computational techniques in his studies, including pathogenicity trials in planta.