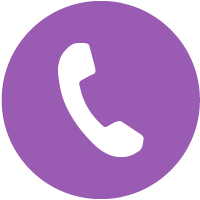 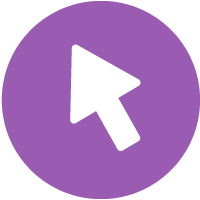 Students studying American Studies can follow a specified route through the Humanities programme, choosing interdisciplinary American topics at each level, whilst developing critical and analytical skills suitable to each of the component subject areas. At Level 1, you will study American History from 1600-1850, and an Introduction to Film course. At Level 2, you can study American Literature from the colonial period to the present day, the history of the transatlantic slave trade, and American history from the mid-nineteenth century to late twentieth century. Level 3 offers the chance to study Native American literature, and transatlantic literary relations; America's rise to superpowerdom; or American cinema from the last forty years.

American Studies can be studied as a joint honours or a combined honours subject.

American Studies will develop your understanding of the social, political and cultural contexts of the USA, from the earliest settlement of North America by Europeans through to its current pre-eminent position as the world's only superpower.

The precise method of teaching varies according to each module. Most are taught via weekly lectures and weekly seminars. You may be asked to work with fellow students and produce some group work together. Sometimes you will have to present the findings of your research to your fellow students in the seminars. You will be expected to contribute to on-line discussions and to download and read lecture notes from StudyNet, our virtual learning environment.

Our graduates have an excellent record of gaining employment in media, publishing, teaching and information management where their skills in analysis, communication and evaluation are highly valued. Many of our graduates go on to higher levels of study engaging in research in their chosen fields. Whatever your future career plans, what is important to your potential employers is the range of intellectual, transferable, personal skills and experience you have gained and can demonstrate. We ensure our programmes are relevant to the world of work through active links with regional employers across a range of industries and professions.