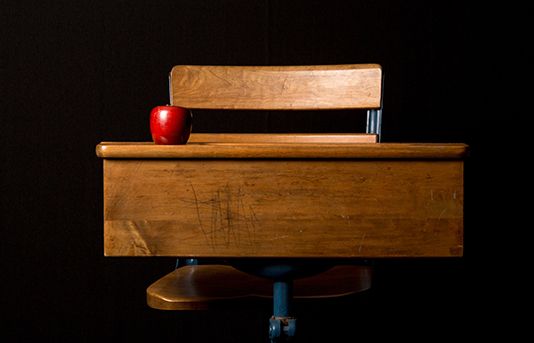 On Thursday 15 August, the examination boards released GCE A Level and other Level 3 results.

A summary of the A Level results can be found below:

There were fewer entries in English and Mathematics but continued growth of Science and Computing entries.

There has been an increase in take-up of Political Science, History, Geography, Psychology and Sociology.

Additionally, Ofqual can provide information via their interactive app which includes: