Professor Richard Wiseman has published over 100 research articles on various topics, including the psychology of luck, change, the paranormal and humour.

His popular psychology books have sold over 3 million copies and he regularly appears in the media.

Richard also presents keynote talks to organisations across the world, including The Swiss Economic Forum, Google and Amazon. He is one of the most followed psychologists on Twitter, and the Independent on Sunday chose him as one of the top 100 people who make Britain a better place to live.

Richard is a member of the Inner Magic Circle, and has created psychology-based YouTube videos that have attracted over 500 million views.

You can read more about Professor Richard Wiseman's expertise on his research profile. 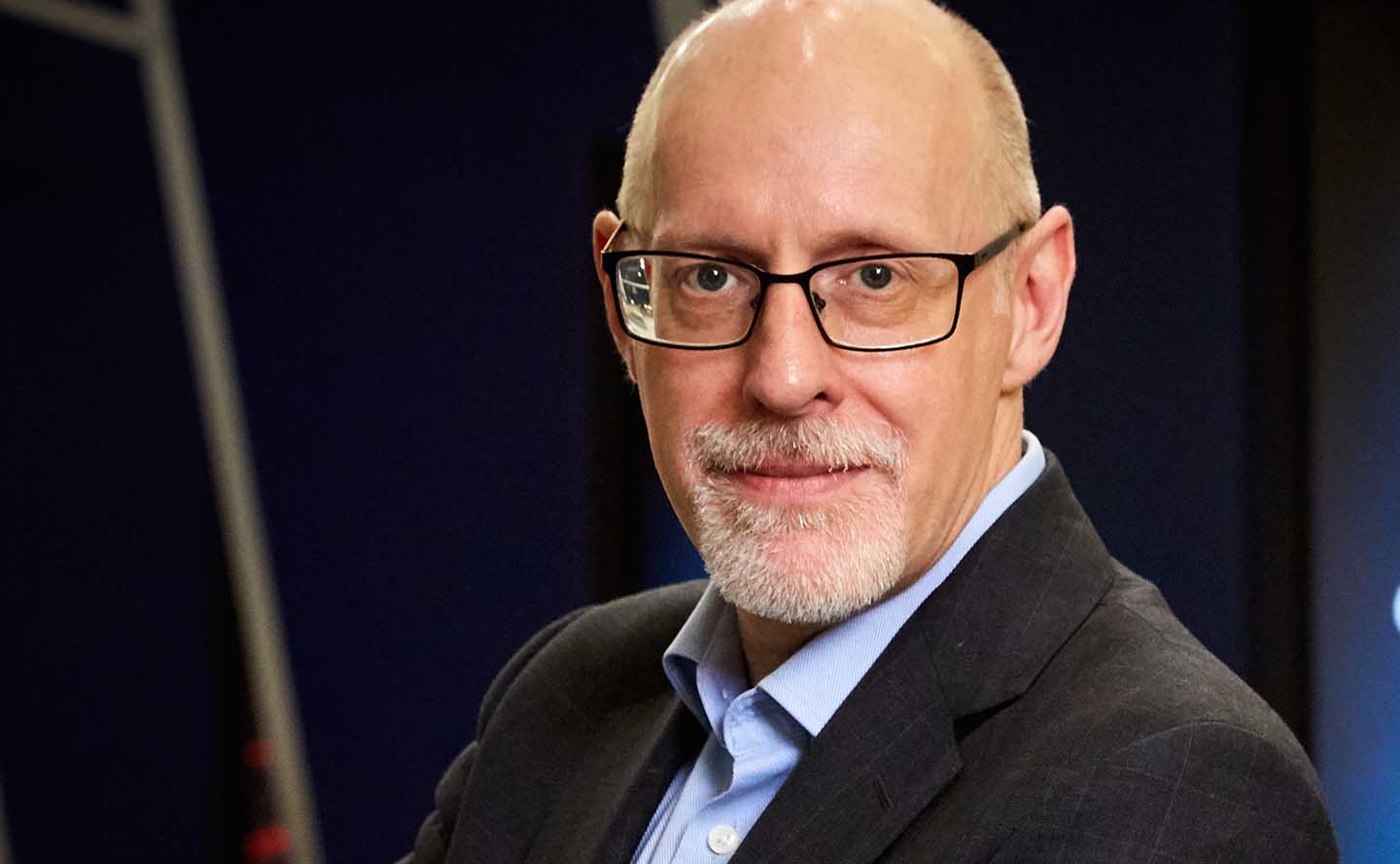