Meet Luke Harvey, who identified as gay a few months before joining Herts. He talks about finding acceptance, friendship and his true self. 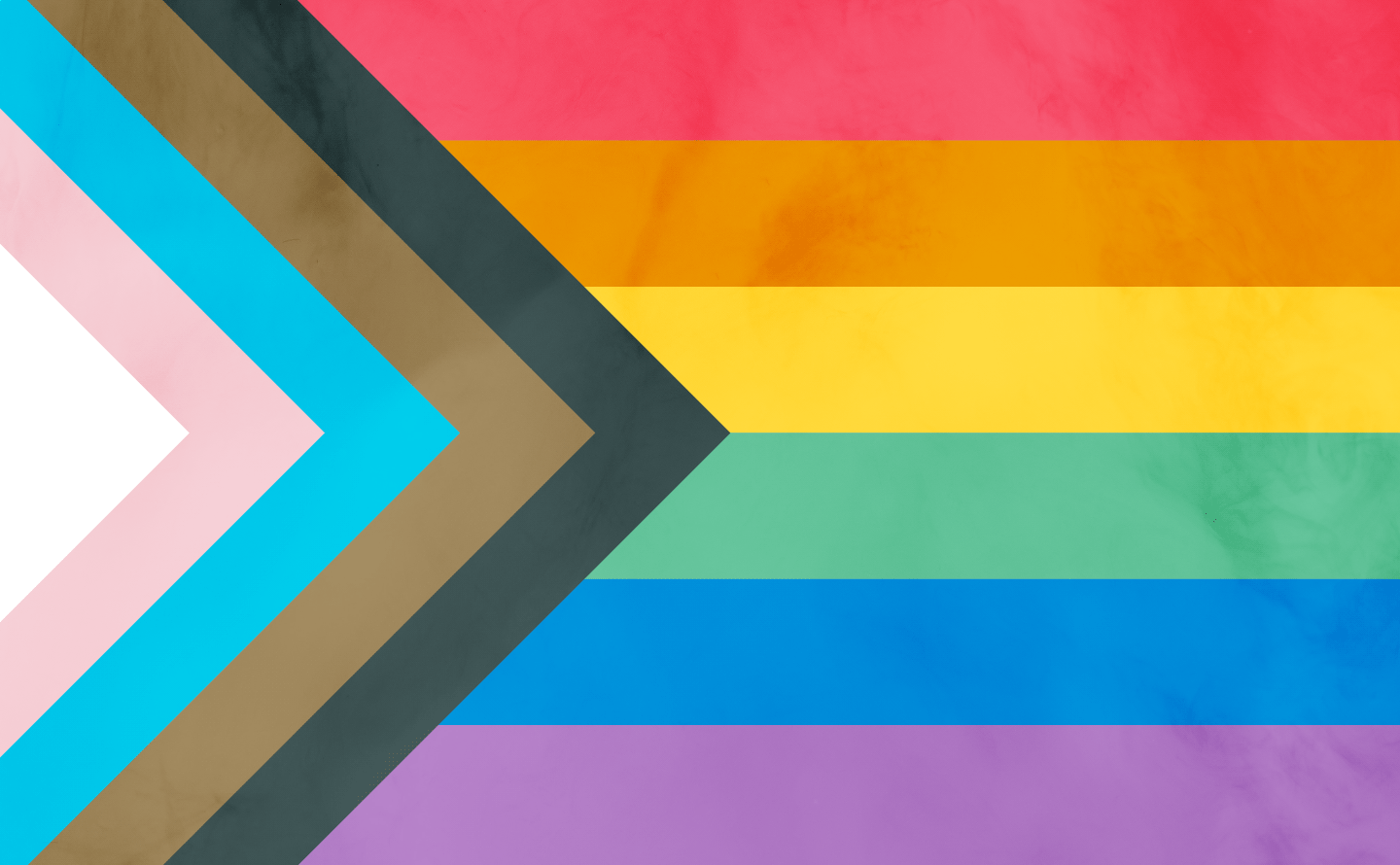 When Luke joined Herts in 2013, he had only recently identified as gay. Luke says, “I found my student experience freeing. One of the best things about my time at Herts was the friends I made. Everyone just accepted me for who I am, without question”.

Luke joined the LGBT+ Society in his first year and reflecting on this, he says, “I was quite nervous the first time I went to a society event. Having been in the closet until about three months before starting at Herts I hadn't been around similar people until that moment.” Luke found that the society offered him a network of people he could talk to, and his advice for other students is, “It's important to reach out to people if you need support. Finding yourself can be a pretty emotional ride”.

Luke embraced lots of other opportunities at Herts alongside his studies. As an outreach ambassador he helped prospective students gain insight into higher education. He supported open days and events and openly talked to others about identifying and understanding the barriers that may prevent new students from going to university. Luke was also an elected student representative for the Hertfordshire Business School.

For students embarking on their university journey, Luke reminds us that, “university is a time to find and make yourself. You might not know who you are when you first start, and that's fine - explore everything, join societies and talk to different people”.

Luke is now working in recruitment specialising in construction & property and secondary education. His advice to others starting out in their career is “to be confident”. Luke decided not to talk about his sexuality at first, but after getting to know people he would drop references about himself into social chats with close colleagues. Luke recommends that other LGBT+ people look to work with companies who embrace the LGBT+ community and who have a Pride or LGBT+ network. He advises that it is helpful to understand your company’s policies and processes for raising any issues you may have.

University is a time where you can breathe. You can exhale your past life away and write your own story.